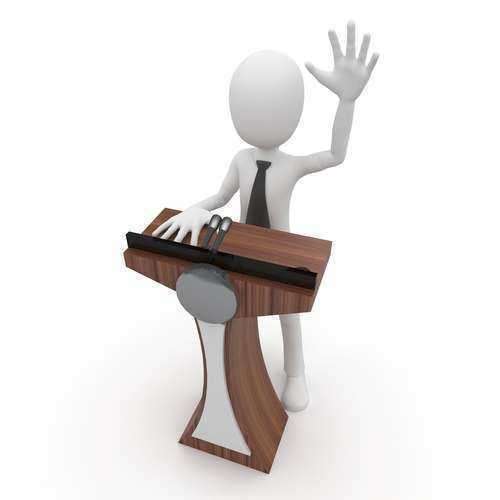 The parent who holds legal custody will have the legal authority to make all the decisions on the child’s upbringing and raising. The parent will also make all the major decisions on behalf of the child
Physical custody is when the child physically resides in one location with the parent that is holding physical custody of the child. Quite often, this residence is the same residence that the child may have been residing in prior to the separation. This allows the child to continue on with their established routines and friendships. The parent who does not hold physical custody is usually awarded generous visitation rights to see the child, and are also permitted to spend the night at the non-custodial parent’s residence for short periods of time.
Although it may appear like an ideal arrangement for the non-custodial parent, the parent-child relationship may suffer as the the child is deprived of knowing what it would be like to live with the non-custodial parent. This problem could be solved if the judge decided to grant joint physical custody as opposed to sole physical custody. If the parents have joint physical custody the child will live a significant amount of time with each parent. Each parent will have significant periods of physical custody with the child. However, it may not be in the best interest of the child, if both parents live a far distance from one another, as the child will be constantly uprooted from their familiar surroundings to spend time with the other parent in an unfamiliar area.
Making a decision dealing with the custody of your child is never an easy one. However, the better of an understanding that you have of child custody, the easier it will be for you when the time comes to make your decisions.