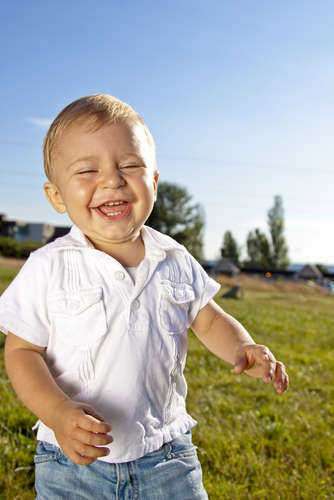 Effects of Divorce on Children

The effect of divorce is undoubtedly a difficult transition for the child in the middle of the emotional battle.

Numerous studies have shown that the effects of divorce on children alter the psychological mindset of youth.

The typical reasons for such alterations revolve around the fear of change, a fear of abandonment, and losing attachment to a parent.

Child Custody is a legal term used to describe the practical relationship between a parent and his or her child.

Child custody revolves around the right of the parent to make decisions for the child, and distributes the duty and responsibility to the parent to care for the child. Child Custody cases typically arise following a divorce or legal separation.

When parents get divorced, often times contact and residence issues are the forefront of a custody battle. These issues typically arise in proceedings involving the dissolution of a marriage.

In most jurisdictions, the issue of child custody is determined in accordance with the best interests of the child standard.

This simply means that a local court will review the parent’s abilities and histories to determine which individuals are best suited to care for the child.

Although the child’s best interests are paramount in this evaluation, the review of a parent’s ability to care for their child will often be enshrouded in emotional squabbles and debilitating circumstances.

Physical custody refers to the day-to-day care of a child and establishes which residence the child will call home. A parent with physical custody thus has the right to have his or her child with him or her.

Within this classification exists ‘joint physical custody’ which is a court order where the custody of a child is awarded to both parties. In this form of joint custody, both parents are considered custodial parents and neither individual has sole rights to the child.

In joint physical custody, the actual lodging and care of the child are shared in accordance with the court-ordered custody schedule. In these circumstances, neither parent possesses visitation rights, but instead, a split responsibility to care for their child.

This form of custody means that a child will reside with and be under the supervision of just one parent. A parent with sole physical custody will take care of his or her child in their residence.

The other parent may have visitation rights, but the day to daycare for the child is solely delivered to one parent.

A custodial parent is given physical and legal custody of a child through the delivery of a court order.

In contrast, a non-custodial parent is a parent who does not possess physical or legal custody of the child.