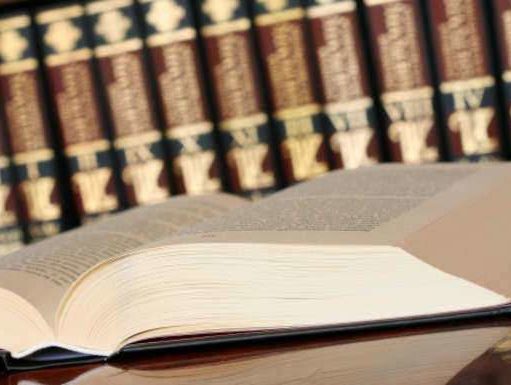 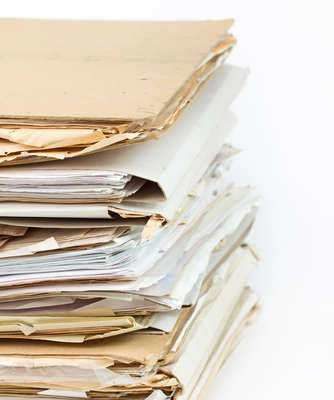 Throughout history, couples that had wished to file for a divorce would be required to prove that one spouse had violated the marriage contract.

In fact, couples were not able to divorce due to simple irreconcilable differences, as they can now.

Couples were forced to blame one another and had to find specific examples of their spouse violating the marriage contract. There were many grounds for divorce, but in each case, one spouse was found at fault for the end of the marriage.

In fact, many spouses found ‘guilty’ had actually done nothing wrong and the couple had simply taken drastic measures in order to be permitted to end their marriage. Ironically, unhappy couples would often work together to find or create just legal causes to end their marriage and many couples were forced to perjure themselves in court in order to prove allegations of fault.

In fact, couples would sometimes work together to make allegations appear legitimate. Because judges found these actions to be making a mockery of the courts, they fought for an allowance of divorce in which neither spouse was found guilty of violating the marriage contract.

In response to these issues, California was the first state to legally allow no-fault divorces. There are many benefits associated with no-fault divorces. These types of divorces are generally granted much faster than divorces in which spouses sought to place blame on each other for the termination of the marriage.

It was very difficult for spouses to remain civil while they were forced to blame each other for everything that had gone wrong in the marriage.

There are many benefits of no-fault divorce law. In fact, couples will find that it can be a rather simple way to achieve a legal dissolution of marriage.

In general, no-fault divorce laws allow couples to be granted a divorce in a more speedy fashion.

While some states require that couples live apart for some time before they will be granted a divorce, many do not.

No-fault divorce law also allows couples to be spared the emotional and psychological discomfort of extended legal battles. In fact, many couples that go through contested divorces, spent extensive time, energy, and money on the divorce.

In addition, those individuals often have a harder time remaining friendly due to the intensity of court proceedings.

No-fault divorce laws allow either spouse to file for divorce in the absence of making harsh accusations. Many times, those accusations are false anyway.

It is difficult for couples to remain on good terms when they are forced to place blame in order to be granted a divorce. No-fault divorce laws allow spouses to avoid the pain of being blamed for the end of a marriage.

In fact, spouses both feel a sense of relief when neither is forced to take full responsibility for the divorce. In the past, both women and men would feel trapped in marriages that did not work out.

Although they were not happy in their marriage, they still did not wish to harm the other person’s reputation by making false accusations so that the courts would find a spouse at fault.

Now, no-fault divorce laws allow couples the opportunity to divorce in the absence of undue harm to either individual’s reputation.

In addition, the no-fault divorce law spares the psychological health of both spouses because they are not forced to make accusations, or defend themselves against accusations.

In either case, spouses can suffer irreparable harm to their overall health and well being. No-fault divorce law also allows couples to save a lot of money.

Couples that can resolve their divorce in the absence of blame, often find the process to be much more beneficial to all involved parties. For one thing, couples that utilize no-fault divorce law, are often able to remain on good terms.

In addition, couples generally reach a settlement much quicker, eliminating the stress of waiting. Oftentimes, couples that utilize no-fault divorce law find that the process is much less damaging to their overall well being than other types of divorce.