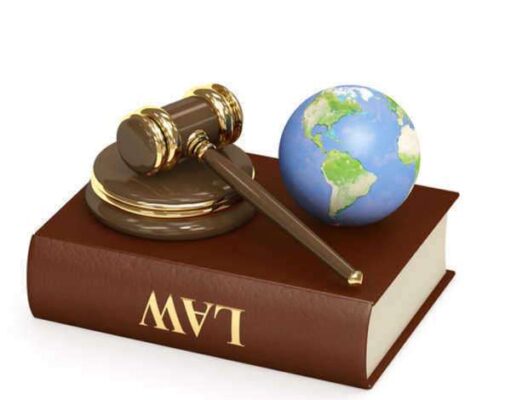 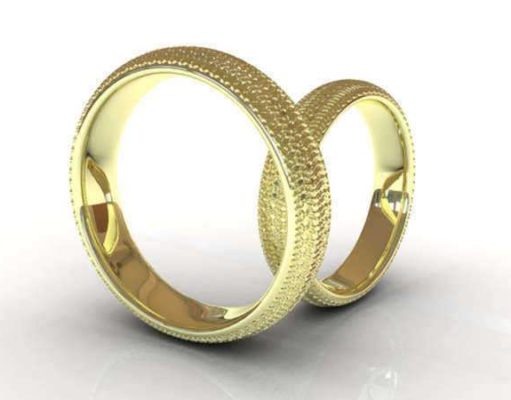 There are many reasons why men receive less alimony, spousal support, and child support than women do, though the number of men receiving such payments is growing.

According to alimony statistics and surveys, it has less to do with alimony legal guidelines, than the accepted societal role of men.

A 1970s Supreme Court case abolished any legal gender bias when awarding alimony. Surveys show that the general feeling in society is that a man who asks for alimony, spousal support, or child support is weak.

For centuries, men were in charge of taking care of their wives and families.

Although alimony, spousal support, and child support were regularly given to women throughout history, a shift took place in the 1970s, after more women began working outside the home.

That, coupled with the Uniform Marriage and Divorce Act of 1970 that gave men the right to seek alimony payments increased the number of women paying alimony.

The number of men who are granted alimony, spousal support, or child support has also increased because more men are becoming the primary caregivers of their children.

Although there is not supposed to be a gender bias anymore, alimony statistics show that women make up less than 4% of people who pay spousal support.

Although society has come a long way towards gender equality, there are still some hurdles that have not been cleared.

The social stigma against men who seek alimony, spousal support, or child support has been strong enough to keep many of them out of court, despite their legal rights. 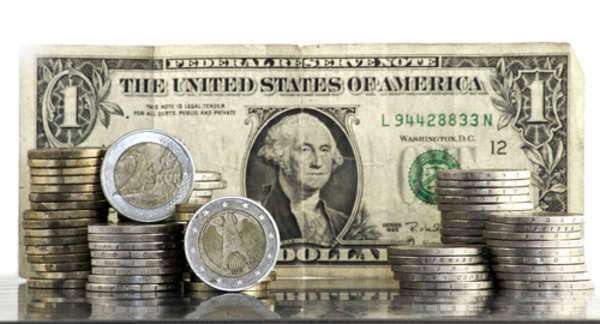 Automatic entitlement to family court marriage has been long financially dependent Permanent alimony used to be the only kind of alimony payment.

For centuries, a married woman had limited rights and no way of financially supporting herself. Permanent alimony was necessary for the maintenance of the woman’s standard of living.

If she had caused the divorce, through adultery or any other means, she was usually not entitled to alimony support payments. Usually, though, a man paid permanent alimony payments to his former spouse, whether they had any children together or not.

Permanent alimony was considered to be a lifelong way of making sure that a man’s former wife was taken care of. The length of the marriage was not as important as the reason for its end.

The jobs available to women paid little. Many women worked for room and board only. Men were expected to feed their families.

If a divorce was granted to a couple with no children, the man may have been ordered to return the woman’s dowry and pay her family a set amount of money. This would not be considered permanent alimony today, since the alimony support was granted only once.

A permanent alimony settlement today can usually only be granted if the couple has been married for over ten years. However, in the past, a man would almost always have to provide some sort of alimony support for life, particularly if there were children involved.

Today’s alimony laws are different but derived from the ones that began in the ecclesiastical court in England.

Alimony rights were granted to women when the husband, as the property owner in the relationship, wanted a divorce.

In England, unlike the United States, absolute divorce was not recognized. Even if the husband and wife were granted the right to live apart, they were still recognized as married. Under alimony rights, a woman was entitled to an allowance for the rest of her life.

A woman had alimony rights since her husband was supposed to be the sole provider in a marriage. While a single woman had some rights, a married woman was not allowed to sign a contract or own property.

A woman receiving alimony did not have her single rights restored to her, so alimony laws made it possible for her to survive. In England, laws allowed a woman to be dependent on her husband forever.

A divorce was legally more of a permanent separation. A man was still bound to support his wife.

In America, divorce is recognized as a legal separation that has made both the husband and wife officially single again. However, the United States adopted England’s tradition of sometimes granting lifelong alimony payments.

While alimony laws had previously existed, each state had different laws. For instance, the first alimony suit ever to be officially recorded in Nevada took place in 1868.

The woman who sued for alimony was denied, due to the short notice she gave the court. However, in that case, the term alimony was used to describe the legal fees that accrued from the divorce.

Today’s alimony rights are different. Under alimony laws, some spouses are entitled to financial help from their ex-spouse, usually for a fixed period of time.

There have been many changes in the alimony laws from centuries ago, such that either spouse may be entitled to alimony payments depending on their financial situation.