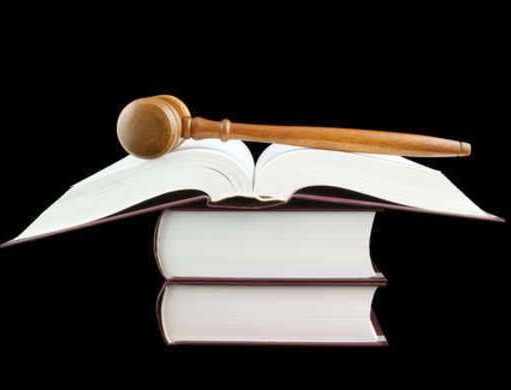 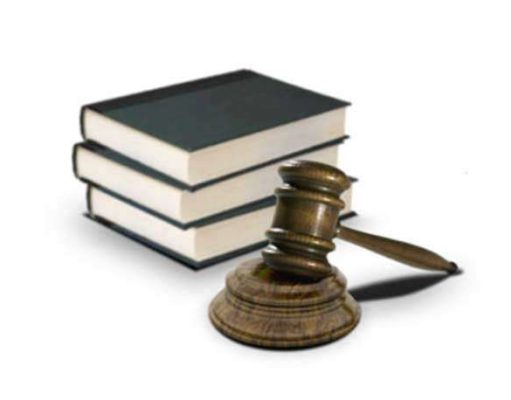 While parents can choose to come up with their own unique schedules regarding custody arrangements, there are some common child visitation schedules that are pre-established.

These schedules are usually considered to be a fair and balanced way of making sure that both parents have the opportunity to take an active role in their child’s life.

In modern jurisprudence, the mother of the child is generally favored when it comes to child visitation. Laws and reform efforts have taken place due to the belief that fathers should be able to take a larger part in their child’s life. While mother still tends to get primary custody in court, many fathers have fought to spend more time with their children.

The courts have recognized that fathers should be able to spend more time with their children and have a more balanced child visitation schedule. Even the word visitation has fallen out of favor, with the phrase parenting, replacing it as a way of describing the new feeling behind being an active parent despite divorce or break-up.