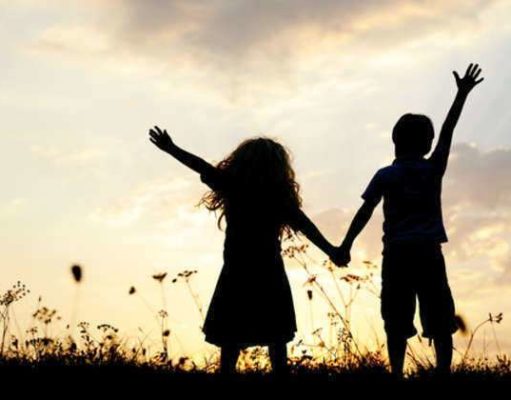 All You Need to Know About Child’s Best Interest Determination 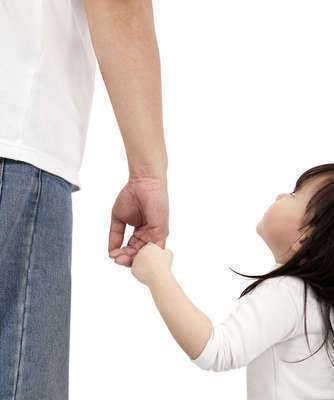 What You Should You Know About Best Interests History 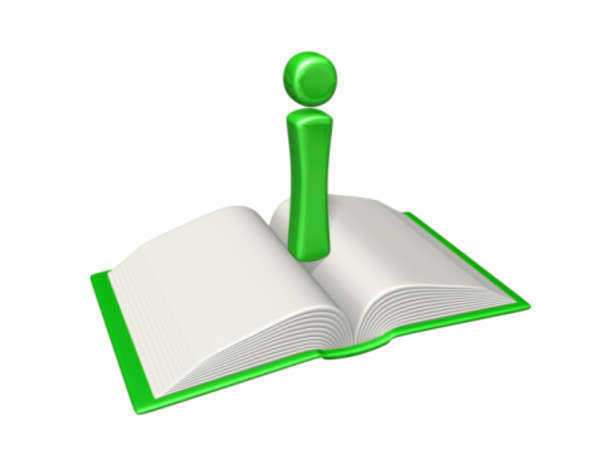 In the early nineteenth century, the majority of child custody cases were simple and certain.

Simply put, it was the father’s right to have custody of the child, as common law jurisdiction considered children to be the property of the father.

As the nineteenth century came to an end, a doctrine came along that would put an end to the consideration of children as property. The Tender Years Doctrine stated that during a child’s ‘tender years,’ which are considered during age 13 and below, the child should be with the mother.

However, as family legislation continued to evolve, it was deemed by most states that the Tender Years Doctrine violated the Equal Protection Clause in the Fourteenth Amendment; thus, it was replaced by most states with the Best Interests of the Children Doctrine.

The courts look at a number of factors in determining the best interest of a child. Some of these factors include the feelings and wishes of each child, the stability of the child’s life, links with the community, stability in the home environment, and the retention of normalcy in the household of each parent.

Often times, judges will decide that because divorce is a chaotic and confusing time for children, it would be in the best interests to keep the child with the primary caregiver.

Some factors used to determine who the primary caregiver includes the parent responsible for putting the child to bed, assisting them in their morning routine before school, taking them to the doctor, and which parents are responsible for planning the child’s activities.

In addition to the criteria evaluating everyday life for the child, they also look at each parent to determine if they are fit to be the custodial parent and if it would be in the child’s best interests to live with that parent.

It is easy to understand what defines the primary caregiver, but if the other parent contests that they are fit to be the custodial parent, the court must also take that into account.

The investigation into the caregiver’s past may be vital if the child has not been living a healthy, balanced life, especially if that lifestyle contributes to the divorce in the first place. If it is not in the child’s best interests to be exposed to the primary caregiver, the judge will grant physical custody to the other parent.