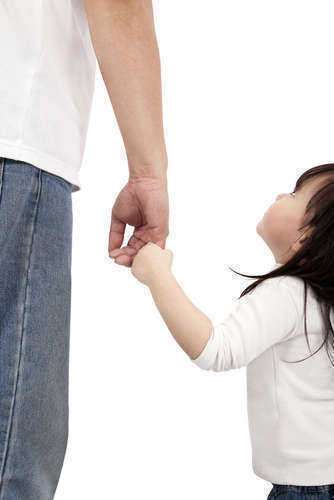 Child support payments are managed by the Illinois Department of Health and Family Services and works to establish paternity, order child support and help to modify child support payments if there is a change in the financial status of either parent.  In the event of non-payments by the non-custodial parent, their assets can be seized and professional licenses suspended due to non-payment.  Sizeable assets include savings and cd accounts.  A collections agency may also be involved, depending on the size of the debt.  The primary means of child support collection is through income withholding from the non-custodial parent’s employer.  Like other states, Illinois will freeze accounts or withhold tax refunds and lottery winnings for non-payment of child support.