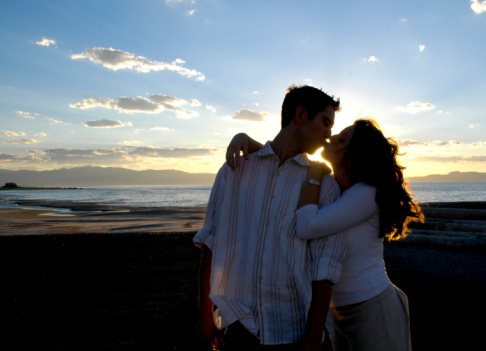 In the United States, divorce statistics are often the topic of both wide interest and some controversy.

It has been largely regarded and notoriously stated that the United States has among the highest divorce rates in the world, estimating that about one out of every two marriages will end in divorce.

Even though such statistics will not prove to be entirely accurate, the actual numbers will prove not to venture very far from such a conclusion.

Even though the divorce rate is more closely within the 40% to 50% range, there are various factors that are often not represented in many statistical reports.

There are various factors that weigh heavily in regards to the causes of divorce in the United States, with some of the most prevalent being age, ethnicity or race, religion or faith, and the presence of children in a marriage.

The divorce rate in America, though an important statistic to consider, do not give insight into other important factors that cause divorce in the country.

One important factor that seems to play an extremely relevant role in divorce in the United States is age. Generally speaking, the younger a person is when he/she enters into marriage, the more likely he/she will be getting a divorce.

Some reports state that about 48% of people that get married before the age of 18 will end in divorce.

The divorce statistics will prove to show that the older a person is when married, the less likely he/she will have the marriage ended in divorce. However, nearly 25% of marriages of people over the age of 25 still end in divorce.

Though there may not be a qualitative inference or relationship between a person’s sex and the possibility of divorce, there has been statistical data in regards to divorce and the initiation of the process by a particular sex.

Another important issue that is often the topic of heated debate is the apparent presence of gender bias in regards to child custody. Though the issue is argued on many fronts, many believe that the courts tend to favor and grant women custody over children in child custody disputes.

However, because most states will now have a predilection of favoring joint custody, there seems to be a decline in divorce rates that result in the granting of sole custody over children.

Divorce rates and statistics can be derived from various factors, and thus, leading to an extensive collection of data. However, other key divorce statistics of interest can include:

State with the Lowest Divorce Rate: Massachusetts, at about 2.4 per every 1,000 people

State with the Highest Divorce Rate: Nevada, at approximately 9 per every 1,000 people

Total Population that is Divorced in the United States: 10%