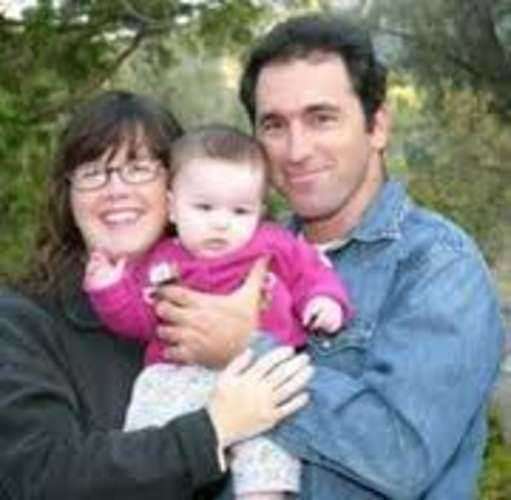 Child custody settlements prior to the twentieth century were much more clear-cut than those taking place in the present today.

Common law jurisdictions considered children to be the property of the father and so, upon a divorce settlement, the primary custody of the child in question was immediately granted to the father.

In the twenty-first century, science and psychology assisted in the evolution of custody laws regarding a father’s rights, which as a result, changed abruptly.

Courts began to favor the mother instead of the father when deciding on the custodial parent. It was considered important to have a nurturing figure tend to the best interest of the child in question, especially if the divorce occurred during the child tender years’.

Therefore, it almost became part of the mother’s right to be granted child custody. However, as history progressed, it became apparent that neither of these models was sound nor just.

Courts began to base the decision on neither the mother’s rights nor the father’s rights to bring up the child.

Until then, it was looked upon as a right of either parent and as a result, the granting of custody became a default depending on the century in which an individual lived.

Finally, the courts decided that rather than basing it on the expectations of the mother’s rights, the father’s rights, science, or the sentiment of the general public, modifications of child custody laws would focus on the child and base the decision on what would be in the best interests of the child.

The laws guiding child custody laws vary from state to state along with the set of criteria used to evaluate the factors of what would be in the best interest of the child.

However, they generally would like to establish some sense of normalcy for the child. As it can be a traumatizing time for the child already, the court understands that it is usually in the best interest of the child to remain in the house or town that they grew up in.

This would allow the child to travel the roads they are already familiar with and attend the same school they have already established friendships in. The judge is also more likely to grant custody of the child to the primary caregiver.

This is often why you will see courts awarding custody to the mother. In a time of chaos and confusion for the child, it is necessary for them to maintain their routine.

Courts will often examine factors such as the individual parent’s responsibility to put the child to bed at night, to be there when the child gets up in the morning, to assist the child in preparing for their day, to take the child to the doctor, and to plan the child’s respective activities for the day.

Although it is not the mother’s right to take the child, even as the primary caregiver, it may be in the best interest of the child to be with their mother.

A lot of times, fathers (or mothers, if the father was the primary caretaker) will fight for custody of their child and they should as it is part of the father’s right, as well as the mother’s rights to do so.

However, it is always important to understand that although it may be traumatizing to lose custody of your child, it may be even more traumatizing for the child to be put in the care of a parent who cannot provide the child with the life they had prior to the divorce.