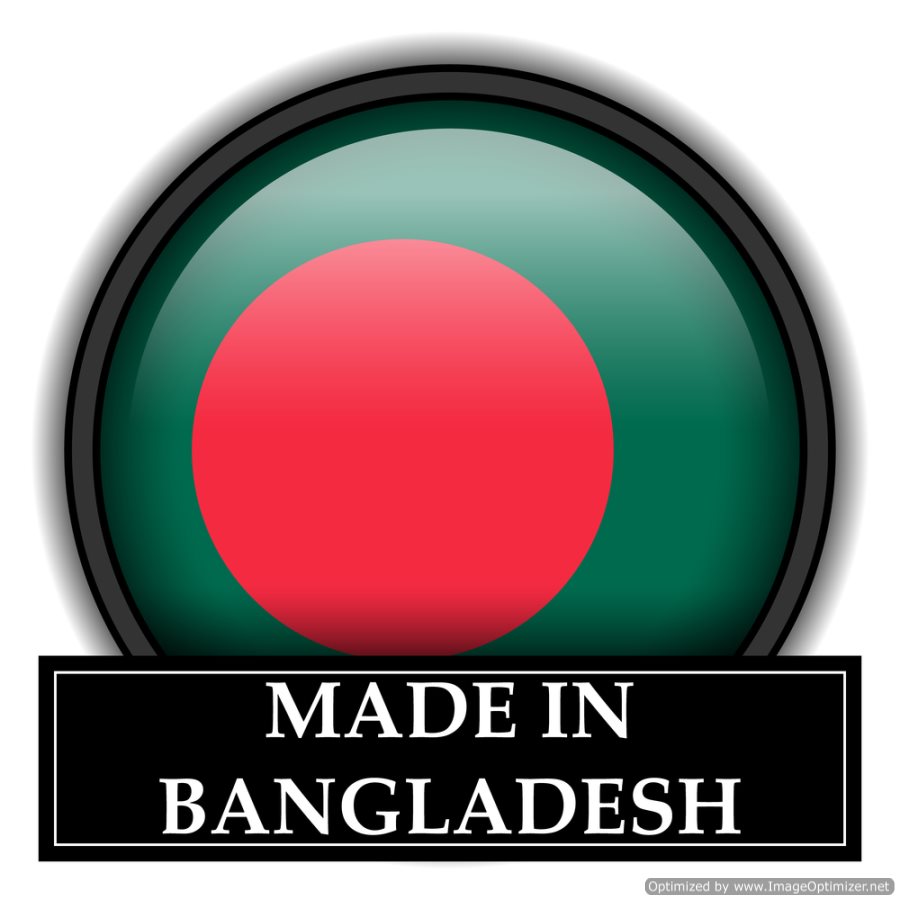 Nearly 400 people were tragically killed when a Bangladesh building with garment factories inside collapsed last week.
The latest tragedy that rocked Bangladesh raises the issue of the high price of cheap clothing and puts extreme pressure on the world’s largest retailers to take meaningful action.
Last week, approximately 400 people died in Bangladesh when a nine-story building housing five garment factories collapsed to the ground. In addition to the deaths, more than 600 of those impacted by the collapse remain unaccounted for.
The collapse took place a day after cracks appeared in the structure of the building. Despite the visible danger, garment workers were forced to report for work.
The factories had made clothing items for The Children’s Place, British retailer Primark and Dress Barn. The building also housed factories for J.C. Penny stores. Another factory in the building, Ether Tex, names Wal-Mart as one of its buyers, through the retailer said it did not possess authorized production in the facility.
It is unclear how many companies had goods produced at the factories; however, what is known Is that retailers are starting to feel the pressure. On Monday, a trade association representing several stores called an emergency meeting to discuss how to address the problem. Wal-Mart and Joe Fresh confirmed that they attended and actively participated in the meeting.
Primark announced that it will compensate victims who worked for its supplier by offering long-term aid for children who lost parents, payments to families of the deceased, and aid for those injured by the collapse.
Retailers are on the hot seat because this tragedy comes on the heels of two tragic garment factory fires in Bangladesh. Just last November, 112 people were killed, and an additional 200 injured from a blaze at the Tazreen Fashions Factory, which produced goods for Sears and Wal-Mart. Two days after this calamity, a fire broke out at a nearby factory. Eye witnesses to this fire claimed that managers locked gates and windows at the building, which was not equipped with fire escapes, to trap workers inside.
The enormous toll that poor conditions are taking on workers has resurfaced a long-standing feud for companies regarding selling clothes at reduced prices and bolstering worker rights. Companies are perpetually under pressure to limit production prices in order to boost profits. However, cutting costs typically goes hand-in-hand with low wages and unsafe working conditions.
The average garment worker in Bangladesh makes between 15 and 30 cents per hour, and several of the factories do not have fire escapes, windows, or emergency exits. While the incentives for retailers are transparent, the government of Bangladesh also has turned its back on the working class. This is because the government is motivated to entice retailers with low production costs. The nation’s ready-made garments comprise up to 80 percent of the nation’s 24-billion in annual exports.
Source: whitehouse.gov