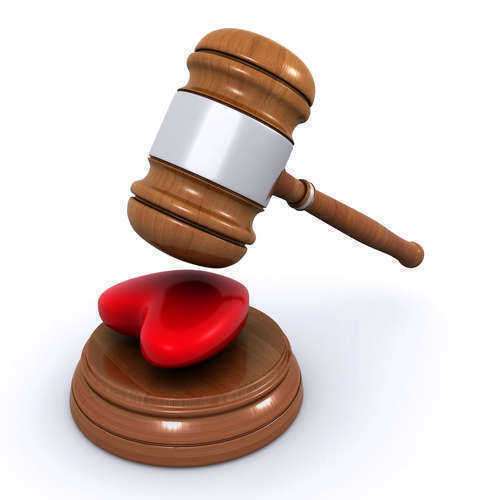 How to Get an Uncontested Divorce in Massachusetts

Step 1: Deciding if an Uncontested Divorce in Massachusetts is Appropriate

An uncontested divorce in Massachusetts can be defined as one in which both spouses agree to get divorced and how to live after getting divorced, as in how to split property and debt and how children will be treated if children were or will be a result of the marriage.

Many forms are necessary at the outset if you wish to file for an uncontested divorce in Massachusetts. Those forms may include:

• A Joint Petition for Divorce, in which the civil action desired is named. Find it here:

• A Divorce or Annulment Certification Vital Statistics form, which is used for record-keeping purposes. Find it here:

• A Separation Agreement, signed by each party, concerning the distribution of property and all other post-marital issues.

• A Trial Request Form, in which the spouse asks for the judge to hear their pleadings.

• Financial Statements completed separately. They can be found here:

• Worksheet for Child Support Guidelines, in which individual works through the income data required to calculate a child support order. Use it here:

• Application to the Child Support Enforcement Services (called DOR), the organization which oversees the payment of support.

Couples with children are also required to the PACT Program, which stands for Parents and Children in Transition.

A certificate of completion must be presented for it by the time of the divorce hearing.

In fact, for the divorce to become final, a hearing will have to be held in which a judge will look over the facts of your case and your plans for the future and approve it if it sounds satisfactory.

You will need to print several new forms about your uncontested divorce in Massachusetts for the hearing.

They include the completed and signed Financial Statements from both spouses and your written Separation Agreement.

If you have children, you will also need to bring completed a Child Support Guidelines Worksheet, a wage assignment, and a Department of Revenue Application.

After the judge asks you a few questions attempting to decipher whether the uncontested divorce in Massachusetts is fair to both parties, your agreement should be approved.

Assuming that you filed a 1A Joint Petition for Divorce, you’ll receive a form called Findings and Order, and only after about a month will you receive the Judgment of Divorce, making your separation final and irrevocable.