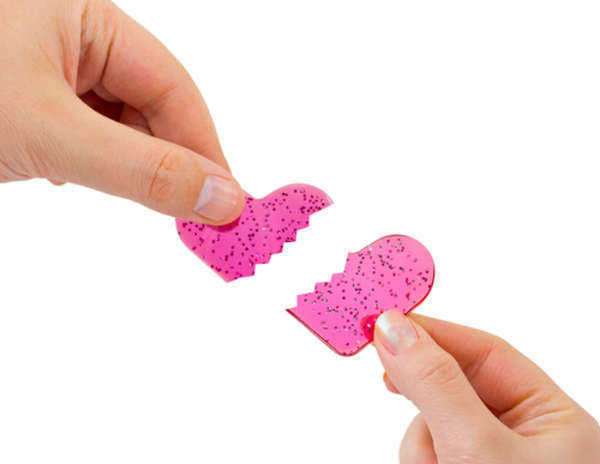 A Do It Yourself Divorce in Nevada Guide

If you live in Nevada, and you’re seeking a divorce with your spouse, this is what you need to know to do to get the process going.

A do it yourself divorce in NV always starts with a ‘divorce petition,’ a document obtained from a legal aid service from within the county of the state. This petition is written only by one spouse, commonly known as the Petitioner, and it is then served to the other spouse.

Any do it yourself divorce in Nevada must include the name of the husband, name of the wife, and the names of any children. It will also state if there’s a separate property involved, or community property. Child custody and child support will also be included in the document. Spousal support may or may not be additions into the petition.

For a do it yourself divorce in NV, getting the petition – also known as the “divorce papers” – to the other spouse, a delivery known as the “service of process,” is as easy as showing up personally to hand them over. The other spouse, at this time known as either the Respondent, must either sign or not sign the papers. If not signing, a Petitioner must then file for a default on the petition with the court. In that case of a Respondent being difficult to find, any Petitioner can hire a professional server to conduct the “service of process.”

Once the papers have been signed, there’s a waiting period in the state to get everything settled as well as restraining orders issued out on both the Petitioner and Respondent. Both spouses cannot take any children out of state nor sell any property until the petition has been decided in a court of law. In addition, neither spouse can borrow against property, or borrow or sell insurance maintained during the marriage.

It is also possible that the Respondent can “respond” in writing to the petition, either stating that he or she agrees or disagrees. If a response is filed stating an agreement, a petition may move a lot quicker and may never even enter in court for all common procedures of a divorce petition.

However, if a Respondent writes that he or she doesn’t agree….

Typical reasons for disagreement during a do it yourself divorce in Nevada may include everything from child custody to property distribution. A Respondent may even completely disagree with the entire divorce.

In this case, proceeding to court for a preliminary hearing would be the next step. Attorneys may be present to make a case for either side. Depending on the disagreements, discussions on anything in regard to child support, child custody, and even alimony are generally very common.

When a do it yourself divorce in NV goes through all the discussions and there is an agreement as to how to proceed further, the waiting period continues until it’s finished, and from there a final decision from the court on judgment of divorce is ordered.