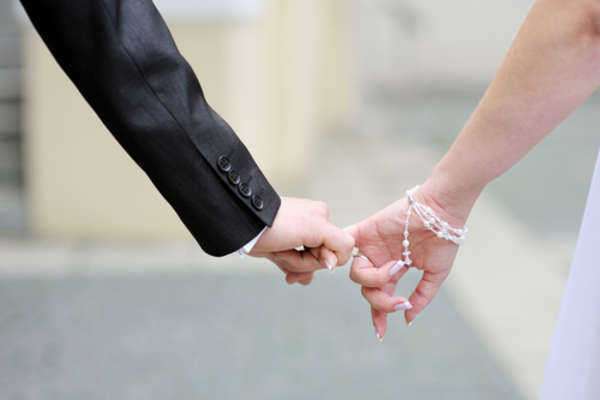 When undertaking the divorce process, many New Jersey couples may find themselves ordered by the court to undertake some form of mediation. In this process, a neutral third party will preside over a meeting or series of meetings to help resolve any unresolved areas precluding the completion of a written separation agreement.

The state court system has codified many specific circumstances under which spouses can be ordered to attempt divorce mediation in New Jersey. It is important to note that if one partner has been the victim of domestic abuse and have a restraining order, this will not apply. Otherwise, some of the circumstances in which divorce mediation in New Jersey will be attempted include:

• Cases in which couples cannot agree on the division of property, payment of joint debts or other economic issues. This will lead to an Early Settlement Panel, where both couples will present their case. Financial documents such as tax returns must be shared with the court. A mediator may then be appointed to attempt to resolve areas of dispute.

• If there is any dispute over issues of child custody or visitation rights, divorce mediation in New Jersey is mandatory.

Though attending these sessions is mandatory, this does not commit either spouse to emerging from the process with a written agreement. Sometimes it may be impossible to achieve a resolution and a judge will need to make a final determination regarding any areas that have not been resolved.

These sessions can take many forms. The best-case scenario will involve couples who have been unable to come to an agreement between themselves but agree that it is important to have a legal separation document prepared for a judge’s approval. Two spouses may be able to be in the same room and discuss their differences frankly before a neutral third party in the attempt of reaching an agreement.

In other circumstances, it may be necessary to request a co-mediator. This person can be a mental health expert or someone there in the interests of gender balance. Sometimes both parties no longer live in the same city. In this case, telephone conference divorce mediation in New Jersey can be arranged. If parent-child relations have been damaged, there may also be court-ordered therapeutic mediation.

Though divorce mediation in New Jersey is an important part of the legal separation process, this does not mean the neutral third party will be a lawyer. Similarly, these meetings are not part of the trial process. This means nothing that is said during these sessions will be reported to a judge. The only legally binding part of divorce mediation in New Jersey will be any separation document that emerges.

Before beginning the divorce process, some couples may decide to prepare a written separation agreement in advance. This will require both spouses to agree on a payment arrangement. Committing to this process in advance will be considerably less expensive than hiring an attorney to represent you in court.