A contested divorce can happen in two circumstances.

First, many couples cannot agree on a fair distribution of assets, property, debt and custody.

In the other case, only one spouse wishes to get divorced. There are many difficulties associated with a contested divorce.

Contested divorces can take years to reach a resolution, and couples and their families are often left in limbo until the process is complete. In addition to the costs and time involved, contested divorces can also be very emotionally draining and confusing for all involved parties.

This can be especially difficult for young children that do not completely grasp all of the events that are taking place. In many cases, the living arrangements of children have been abruptly changed when one spouse left the residence.

When temporary orders of custody, visitation, and child support have been granted, there is some resolution to their new living arrangements.

However, they must get used to the new living arrangements of at least one parent. In addition to not having both parents around consistently, they may feel abandoned.

To compound those issues, temporary orders are sometimes altered when judges make their final rulings on the divorce hearing. The entire process can be quite confusing for children of any age.

In fact, for involved children, contested divorces are significantly more difficult than uncontested divorces. In some contested divorces, children may be asked to make a choice as to which parent they would like to live with, and this can cause great psychological and emotional discomfort for the child.

In addition to feelings of alienation, they also feel that they have alienated one parent.

There are many other surrounding issues in contested divorces. In some divorces that involve disputes regarding property and assets, neither spouse may have access to any jointly contested marital assets.

For example, a marital home may be left in limbo even though neither spouse wishes to reside there. The couple may be unable to take any action in regards to selling the house until the divorce proceedings are finished.

Divorce proceedings can prevent both spouses from being able to move on or live their lives in a manner in which they are accustomed.

In addition to assets being tied up, couples often incur large legal bills. Any money that spouses do have access to, may be utilized to pay legal fees.

In essence, contested divorces are much more difficult than divorces in which couples are able to reach an agreement in the absence of intervention by the courts. 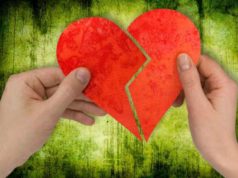 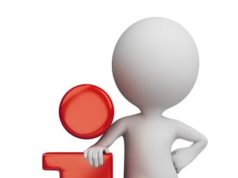 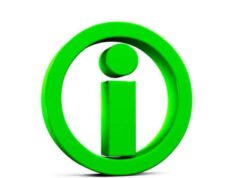