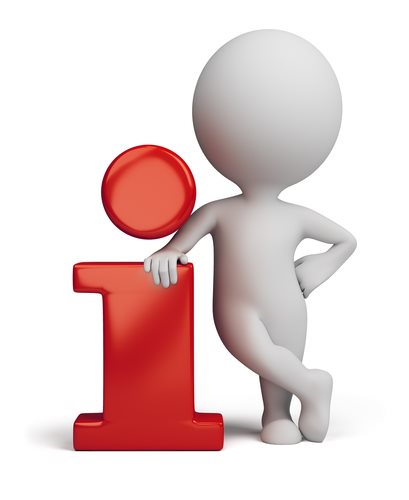 Many courts prefer to use a divorce mediator because it takes cases away from a clogged schedule and frees up much needed time for other cases.

Generally a lawyer, divorce mediators function separately from either party and can not actually offer advice to either party. Rather, a mediation session usually consists of both individuals able to talk freely without trepidation over what they would like to accomplish from the divorce hearing.

Both parties to the suit can either have their lawyer sit at the session with them or not but many people feel it to be more beneficial to have the three primary parties; the spouses and the divorce mediator.

Oftentimes lawyers will make their clients more hesitant to speak freely to dissuade against releasing too much information so it may be beneficial to go it alone. Either spouse can walk out of mediation at any time for any reason at all.

People are often hesitant about utilizing divorce mediators because they feel the exercise is useless. In some cases, this may be the situation, since many times couples goes through with the divorce, based on their inability to get along and function together in the first place.

Statistics do the show, however, that divorce mediators have been useful for numerous couples and often set-up positive relationships for couples after their divorce.

The most useful portion of divorce hearings that a divorce mediator will often assist with is custody battles and situations dealing with children.

Most often assets can be split and understandably so, but more often than not giving up any rights towards parenting one’s one child can be difficult. A divorce mediator can illuminate the ability for individuals to work together and towards common coal.

Around the country, using a divorce mediator is becoming increasingly more popular. Divorce mediators offer another perspective for specific legal ramifications. It may be the only person during the proceedings that will not and can not, form opinions or offer advice. 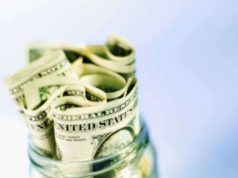 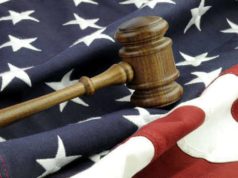 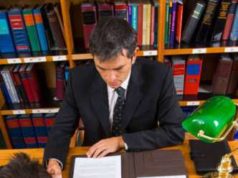