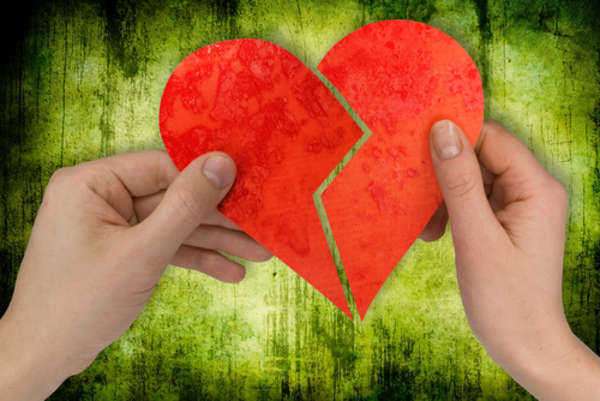 A Do It Yourself Divorce in Oklahoma Guide

If you’re a resident in Oklahoma looking for details on the process a divorce must take, here’s what you would need to know, all the details, any important documents necessary.

Typically, a do it yourself divorce in OK begins with a ‘divorce petition.’ The ‘petition’ essentially is a document obtained from a legal aid department in a county courthouse, and it’s commonly filled out by the one spouse seeking divorce. From then on, that spouse is referred to as the Petitioner.

Once the petition is complete, a copy is sent both to the county court and to the other spouse, known as the Respondent.

A do it yourself divorce in Oklahoma must include all the names of every party involved in the marriage – husband, wife, and children if present. In addition, properties outside of a household must also be listed as well as stipulations about child support and custody and even spousal support needs.

Fulfilling the requirements of what is commonly known as the “service of process” for a do it yourself divorce in OK is as easy as hand-delivering the petition, sometimes referred as the “divorce papers.” In the event, though, that a petition can’t be delivered because the Respondent can’t be located, the Petitioner may hire a professional server for the job. A Respondent is not required to sign the document, in which case in the event that that occurs, a Petitioner must file with the court for a motion to default on the petition.

The court then issues out what is known as a “waiting period.” It’s during this time that both parties may not take any children (if applicable) out of state, sell any insurance obtained during the marriage, buy new insurance, sell properties, or borrow against properties.

However, it’s during this time that a Respondent may actually choose to write a “response” to the petition that will end up filed in court. The response can be an agreement on the whole divorce or a disagreement on a part of the petition or even the entire petition. Obviously, if the Respondent writes a formal response to agree to the petition, this makes the process move much faster toward a final judgment of divorce.

However, if a Respondent or Defendant doesn’t agree….

Any do it yourself divorce in Oklahoma may have a disagreement or two, and it can be anything from property distribution to even the entire marriage. A Respondent may disagree with the entire divorce and contest the petition solely on the basis that the marriage must be salvaged.

Whatever the case may be, the issues are then presented in court and deliberations occur. Everything from modifications to child support to even counseling can be ordered before the waiting period continues to the final judgment of divorce, if that is the decision that will be made.

This is the process by which a do it yourself divorce in OK is presented by law.