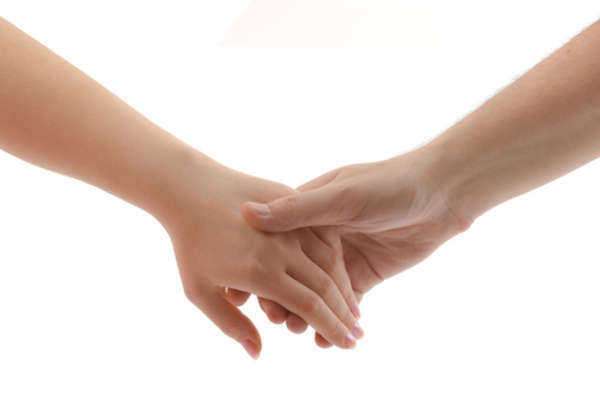 A Brief Guide to the Divorce Process in Texas

Navigating the divorce process in Texas can be one of the most trying experiences in a person’s life. It requires the filing of several different forms and timely responses, as well as continued interactions and conflict management with a person who you are seeking legal help to avoid. Given such a tumultuous scenario, it is best that you understand as well as possible the divorce process in Texas going in, since any surprises will be the last thing you will need.

• The divorce process in Texas begins with the filing of the Divorce Petition. The person who files the petition is known as “the Petitioner.” The Petition will ask for the names and addresses of all involved parties (including children) and ask the reason for divorce. The Petitioner may also have to stipulate which concerns the court will be asked to make judgments on, such as the division of property, child support and visitation orders, and attorney’s fees. Note that it costs between $250 and $275 to file a Divorce Petition.

•  The other spouse will then need to be given notice that the divorce process in Texas has begun. They will be asked to respond to the Petition with either a “Waiver” notifying the court that they’ve read the Petition or an Answer which enters their own language into the court case. Thus, this spouse is termed the “Respondent” since they respond to the petition. If the respondent neither sends in an Answer or a Waiver, then the Petitioner will have to “serve” them with divorce papers, possibly through a process server. This is to prove for the court that the Divorce Petition was received by the Respondent.

• The Respondent and the Petitioner will then try to work out a satisfactory divorce agreement. This may or may not occur with both of their legal representation. One popular method for doing this is in mediation, which is a supervised setting of conflict-settlement where both parties and their lawyers will try to reach a solution. If an agreement is settled upon, then a Mediated Settlement Agreement has been reached. The Mediated Settlement Agreement will be turned into a more formal Decree of Divorce, which is then signed and presented to the family law court judge.

• If a Mediated Settlement Agreement is never reached, then the divorce process in Texas leads to trial. The majority of divorce proceedings do not result in a trial, and the majority of those that do result in a trial by judge, not by jury, though this can be requested. Attorney fees will also greatly increase if a trial becomes necessary, so this is to be avoided if possible. The judge will listen to both sides and help to create a divorce settlement which is satisfactory as possible to both parties, respecting their rights and looking at what is best for the children, if any children are part of the situation.