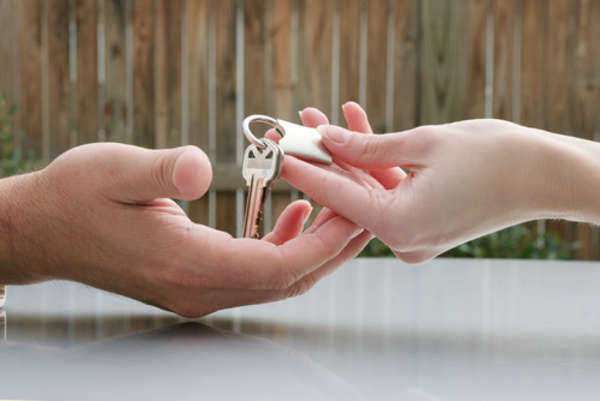 When it comes to divorce in Colorado, requirements for proceeding are absolutely necessary. For starters, there are two terms to remember: ‘Petitioner’ and ‘Respondent.’ The ‘Petitioner’ is the spouse intending to file the petition; whereas the ‘Respondent’ answers the petition.

Only one requirement in Colorado exists for a petition of divorce to proceed.

• Either party must have been a resident of the state for 90 days preceding the commencement of the divorce proceeding; and the proceeding may take place in either the Petitioner’s or Respondent’s county.

Reasons for Divorce in Colorado

There are two categories of divorce in Colorado that the state considers:

However, in the state of Colorado, only one justifiable reason for divorce exists, regardless of “No-Fault” or “Fault”: and that is the stipulation that the marriage has to be “irretrievably broken.” The court determines through evidence of the complaint as to whether or not the marriage can be dissolved based on these grounds.

“Legal separation” is different from “divorce,” in that both parties will separate – in other words, live apart and independently – but retain the marriage.

Typically, the reasons for this would be insurance purposes, and sometimes even tax purposes. Often legal separations go right into divorce proceedings, because typically a ‘legal separation’ already includes irreconcilable differences of some kind between a husband and wife.

The Primary Documents For a Divorce in Colorado

Ten or twenty documents may be included in the proceeding, not limiting these:

• Summons for Dissolution of Marriage

• And Decree of Dissolution of Marriage

Divorce in Colorado typically follows what’s normally called an “equitable distribution” model of property distribution, which simply means the equal division of property between both parties, not with the requirement that each division be monetarily equal. In other words, just because one party ends up with assets that add up to maybe $20,000 worth of value and the other party only ends up with maybe $300 doesn’t mean it’s not a ‘fair’ agreement. The property itself, whatever it may be, regardless of value, is simply divided equally.

Of course, both Petitioner and Respondent may agree on distribution. If not, the decision falls on the court.

The wife may also receive her former or maiden name back upon decree of dissolution of marriage.

Divorce in Colorado : On the Subject of Spousal Support

There are several factors influencing the need for alimony, and each case can vary in terms of whether or not it’s needed.

It may include these factors:

• Necessary Time for Education and Employment of Either Party Requiring Support

• Establishment of a Standard of Living During the Marriage

• The Duration of the Marriage

• Age and Physical and Emotional Condition of the Party Requiring Support

• The Ability of Spouse Providing Support to Adequately Support the Other

When dealing with child custody, parents need to know that there are four kinds:

“Joint Physical Custody” basically means both parents share the physical responsibilities of tending to the needs of the child(ren). This includes clothing, food, transportation. The child(ren) then carry both addresses, one from the mother, and the other from the father.

“Sole Physical Custody” is different. Only one parent retains those physical rights while the other then upholds what is called “Visitation Rights,” a schedule of time agreed on to allow the non-custodial parent parenting time typically outside of the custodial parent’s home.

“Joint Legal Custody” ‘Legal’ custody is different than ‘physical’ specifically on the fact that the aspect of parenting is more of a long-term concept. The kind of schooling, the kind of doctor, the kind of life the child(ren) will lead: that all revolves around legal custody. Both parents share it when it’s “joint” custody.

“Sole Legal Custody” is obviously when only one parent retains those rights. The other parent, however, does not.

Divorce in Colorado : How to Determine Child Support If Necessary

However, both parents can come to a financial agreement if they choose to. But in the event that an agreement isn’t possible, the court may step in and enforce the Income Shares Model for a child support order.