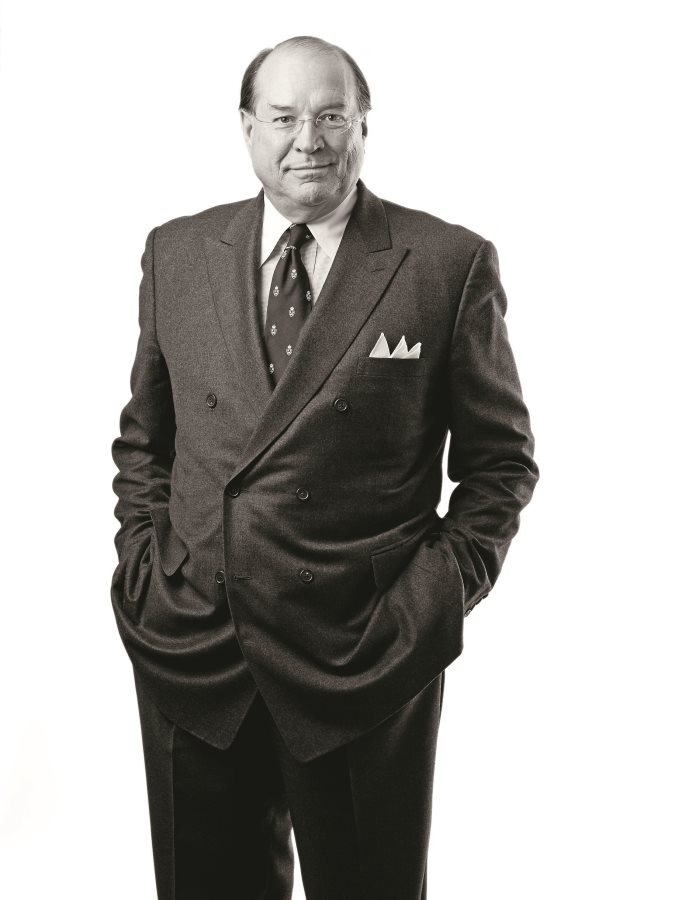 Birmingham, MI—In the 1970s, John Schaefer didn't think that he wanted to be a divorce lawyer.  “I wanted to be a business trial lawyer,” he recalled in a recent interview with laws.com.  “What transpired was that the firm for which I worked represented a couple of very notable people in divorce cases, and those cases formed the basis for a new industry.”

At that time, Schaefer says that “divorce cases were not very prevalent.  Divorce was kind of a dirty word, and the lawyers who handled them prior to that time were not thought of as being the best the Bar had to offer.”  Much of the stigma surrounding divorce stemmed from the fact that divorces could only be obtained, at that time, when fault could be proven.

“A person had to show that the other party was guilty of fault in order to get a divorce,” explains Schaefer.  “A person had to prove among other grounds, extreme cruelty, adultery, or abandonment.  In 1972, the law changed, and it provided that if there had been a breakdown of the marriage relationship, that is one party saying he/she would never live together again, a subjective test —the court would not deny the divorce.”

Before this change in the law, Schaefer says that if the court uncovered evidence of similar conduct from both spouses, they would not grant the divorce.  “It was often said that the court would 'leave them in the cage,' so to speak,” he says.

When the divorce law changes hit, Schaefer quickly realized that he was a divorce lawyer whether he liked it or not.  Today, he says that he has advice for divorcing couples that might sound counterintuitive: “I would first of all tell them not to talk to each other—this will incite issues.”

He also says that spouses should both hire experienced, competent legal counsel when considering or going through a divorce.  “The perfect person to handle your case,” according to Schaefer, “is one who is not about trying to impress anyone, but rather trying to solve issues with as little human wreckage as possible.  Quite honestly, if you do have experienced counsel, typically these matters are resolved without much bloodshed, even if highly complex.”

Schaefer says that he is reluctant to recommend collaborative law, because some collaborative lawyers will simply walk away from a case if the collaboration does not succeed.  “I like to believe that all of us who are competent are collaborative—we know each other and we want to solve the issues.  If that isn't collaborative, then what is?” he asks.  “A client who has invested time and money in a particular lawyer, to then have that lawyer say, 'well, madam, I'm sorry, you'll have to find someone else to try this case,' that is just outrageous.”

In recent years, Schaefer says that he has seen significant changes to how divorces are handled—mostly having to do with child custody issues.  “When I started practicing, it was normal that a father would get visitation every other weekend and two weeks in the summer,” he explains.  “Now we have parenting time.  The trend is, more and more, to provide equal parenting time with children for both mothers and fathers.”