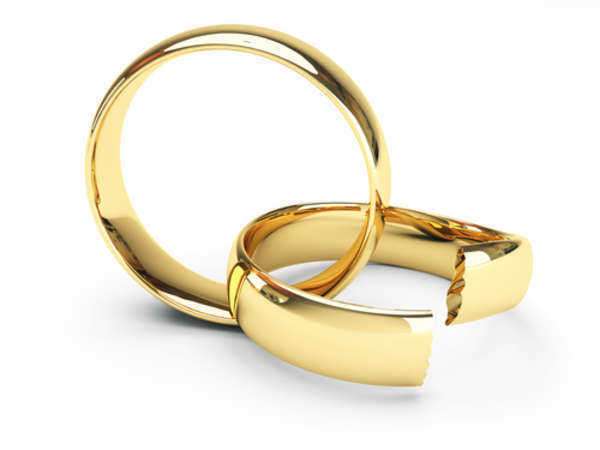 It is difficult to find Texas divorce forms because the state is one of only 13 states that does not provide simple documents for people starting a divorce.  The state’s Supreme Court is getting closer and closer to passing legislation that would allow people to have access to standardized Texas divorce forms if they can’t afford a lawyer.  However, many lawyers are trying to stop the action and there are still no user-friendly TX divorce forms.

Although no universal Texas divorce forms exist, the following general forms are always used regardless of the state:

This form formally announces the divorce and provides everything the petitioner wants to discuss either inside or outside of a hearing.

This form announces the divorce proceedings to the other spouse, and the form also provides a certain amount of time for the defendant to respond.  If they don’t respond within the proper amount of time, the divorce will continue with default.

This document serves as a complete list of incomes, assets, and liabilities.  This form may ask for expenses related to the child as well.