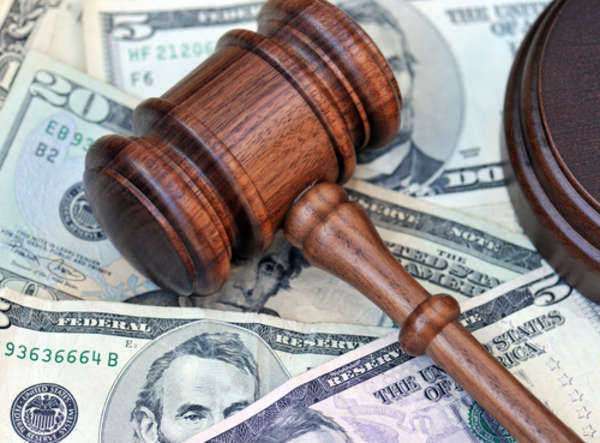 The Laws of Alimony in South Carolina

If you’re acquiring all the means to handle a divorce in the state of South Carolina with all the documents necessary – Family Court Cover Sheet, Summons for Divorce, Complaint for Divorce, Financial Declaration, etc. etc. – you’re going to find out real quick that all the written documents in the world won’t solidify a chance for what’s called in the annals of divorce law “ALIMONY.” Otherwise known as ‘spousal support.’

Alimony is simply this: a spouse’s requirement to financially support the other spouse. And this does not include child support.

Seriously, there are no documents to state actual ground rules, facts, even formulas to determine such an issue in divorce? Is alimony in SC that mysterious?

Yes, most definitely it is! Alimony in South Carolina does, however, have some guidelines, but they only point the way to a decision made only by the court when determining spousal support.

Here’s what you would need to consider for a good idea of the possibility that alimony may be possible in a divorce:

The Bases for Alimony in SC

As outlined by the Uniform Marriage and Divorce Act:

Those are the basics, actually. Believe it or not, there’s more; but we won’t go into that right now. The fact is this:

Every divorce is unique. Unique circumstances. Unique situations. And not every case may require alimony, even if the case seems to be justified in it!

If it were children (child support), that would be an altogether different issue. Children are a no-brainer. They can’t fend for themselves, obviously – hence, child support is necessary! End of story.

But when considering an ex-spouse with no job, what does a court do about that?

This Should Tell Anyone Something About Alimony in South Carolina

Other unique factors can really tell the story, though, such as:

So let’s do some storytelling here, shall we? What happens if one spouse facing the possibility of having to pay alimony works as a photographer? Is there enough income there? More often than not, it’s not going to be enough as, say, a military officer in the Navy working under an E3 pay scale (which is somewhere around $70,000/year).

What about prenups? That gets pretty finite right there. No matter what the situation, if a prenuptial agreement was written up, there’s nothing a spouse can do about avoiding alimony. He or she absolutely has to pay whatever the amount the agreement has written on it. Plain and simple.

This, sadly, makes alimony in SC pretty difficult to determine. Because all the factors need to be considered. Even a “fault” divorce, specifically one where the spouse lied about his or her age, can void a prenup agreement. It’s almost like playing “rock, paper, scissors.”

One sure winner, though, concludes the discussion:

That simply means no one can say that this amount needs to be paid in alimony. It all depends on the court, and the factors of the divorce case as listed here. Plain and simple. Not even income can be a deciding factor when it comes to the amount.