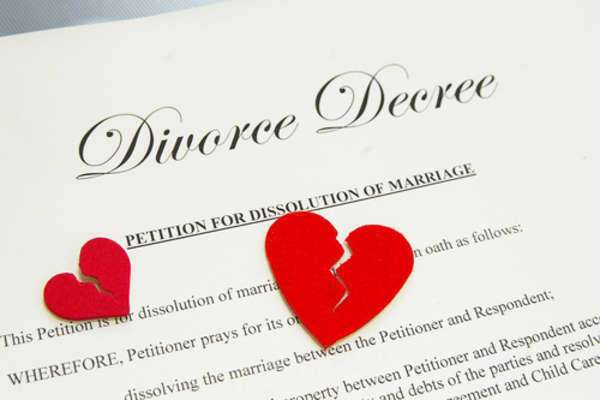 Your Marriage Is Worth Saving….

Many may think that the law makes it that much easier for someone to divorce another, much easier than it is to maintain a marriage. But know this:

The Law Is Impartial When It Comes to Family

Believe it or not, it just so happens that a Respondent (spouse receiving a petition for divorce and typically would be against a divorce) does have the same power to contest a divorce has a Petitioner has in filing for divorce.

It’s not as if a decision can be made to file for divorce, and then the divorce is inevitable. Conceivably, not every petition for divorce ends in a judgment for divorce.

You can stop your divorce legally in these ways:

2. If You’re the Respondent, File a “Response” to Disagree With the Entire Petition

3. If Both Are Involved, If the Petition Has Been Filed and the “Response” Has Been Filed, Wait for the Ruling and Just Get Married Again!

That’s really all it takes.

It’s actually surprisingly easy for a Petitioner to simply “take back.” It may or may not happen often; there’s no way of knowing, because all a Petitioner does is file a separate document to ‘dismiss’ the petition, and that’s it.

The only requirement, though, for dismissal is that a Petitioner must do it before the Respondent files a formal “response” to either agree or disagree with the petition. If you, as the Petitioner, try to stop your divorce after the “response” is filed to agree on the entire petition, sadly you (and the Respondent) would have to wait until the judgment for divorce has been issued before you can legally get married to the same person.

Of course, either way you look at it, it doesn’t matter – you can still live with the person and wait! (Provided the Respondent still wants to stay married to you)

Even if the “response” is to disagree with the petition, the petition can’t be dismissed until it enters into court, which could take a month to maybe even three months depending on scheduling.

Fighting to Contest the Divorce

On the flip side of the coin, there’s a way you can stop your divorce that might have a chance, and that is if you’re the Respondent and the grounds for divorce are something other than ‘irreconcilable differences.’

That type of grounds can be hard to disprove, because ultimately it takes one spouse to believe that the marriage simply isn’t going to work. If it can be proven that marriage counseling must be ordered before moving forward with a petition, it can be a lot of heartache and frustration on the part of the Respondent (as well as the Petitioner).

But if any of the grounds for divorce happen to be these….

And several others, depending on state laws, may be included –

It just so happens that these grounds for divorce can be disproven if the evidence is there. To stop your divorce, you simply have to prove that these grounds – whichever grounds have been written in the petition – are completely false.

And the divorce can be dismissed. Unfortunately, the Petitioner wouldn’t be too happy about it.

You Can Stop Your Divorce

Just know your situation. And by law, it’s possible. Marriage can be protected by law as long as the law is exercised.

Ultimately, marriage can be salvaged very easily! Simply go through a whole divorce process, and when it’s all said and done, simply get married again. There’s no law that says you can’t.