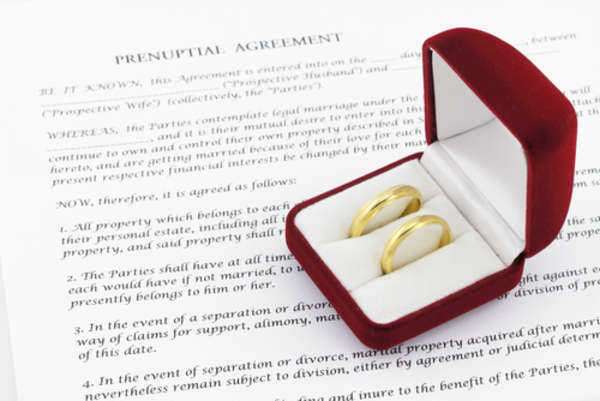 That really is an easy question to answer, but it all depends on how you want to deal with your divorce and what’s involved in the divorce.

1. Do You Want to Contest the Divorce? (If You’re the Respondent)

2. Do You Want to Handle the Divorce Through Mediation?

3. Are You Handling the Petition Online?

4. What Are the Grounds for Divorce?

5. Are Their Children Involved?

6. What Kind of Property Is Involved?

All Relevant Questions That Deserve Answers

So what does a person do to figure it all out? “How long does a divorce take?” may be an easy question to answer, but the answer may vary from divorce to divorce. Why? Because no divorce is alike – just like no marriage is alike.

Everyone’s situation is different, so understanding what your situation might be will help you determine the time length and then finally the answer to the question “How long does a divorce take?”

For starters, average divorce petitions can go as long as 18 months. That’s no joke. So recognize that it is a process. Moreover, the state can also vary in terms of length. Every petition has what’s called a ‘waiting period.’ It’s a period of time that both spouses must wait before the official decision is filed in court for a judgment of divorce.

There are, however, certain aspects as outlined above that could lengthen the time or shorten the time. Obviously, the question of how long does a divorce take has some issues that need to be resolved. So let’s resolve them!

Contesting the Divorce – What That Does

5. Even the Entire Marriage

Each of those reasons, too, has specific consequences in terms of how long the divorce will take. It can then go from the curious question “How long does a divorce take?” to a different kind of question. And no one likes the kind of question. Let’s see if you can “hear” the difference in the words:

“How long does a divorce take??”

I added another question mark there for effect. The fact is contesting a divorce will lengthen the time considerably.

Property distribution may not be as big a deal, though, as, say, child support and custody, which some parents might throw a massive argument over.

This is why it’s important to ask that question of whether or not children are involved. It can definitely influence the amount of time it takes for a divorce to proceed. Determining parenting time, custody, and how much money must be paid in child support can be a time-consuming process depending on how well the spouses want to agree.

The Amount of Estates Matter

Of course, the amount of property and assets between both spouses matter as well. And it just so happens that if both spouses don’t have a whole lot between each other, unless both spouses are enormously attached to certain objects the matter of distributing property should be relatively easy.

It’s when we get to some of the harder issues – like the house, or the car, or a yacht, or any other large form of property with some considerable value to it – that property distribution can take some time.

Then There’s the Reason for the Divorce….

Any couple must have proper grounds for divorce, such as:

It’s easy to see that the first one would be the easiest on time. The rest would drag the process along considerably, because they’re the most severe, especially when the accused party contests the grounds. States differ in terms of grounds as well, and also differ in terms of the consequences.

And while on the subject of “irreconcilable differences,” there are a couple of ways to really speed up the process.

Online petitions save a world of time and money. And divorce mediation helps the process move a lot faster as long as both spouses are in a general agreement to move ahead with a divorce. Typically, too, if the traditional route is the way to go, a formal “response” to the petition filed in court for a “no contest” can also help move the process move along a bit quicker.

It All Depends on You