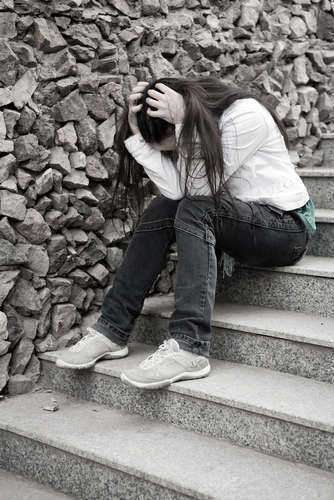 The Psychological Effects of Divorce on Children

Evidence for the Psychological Effects of Divorce on Children

The internet has proven a fine home for statistics demonstrating the psychological effects of divorce on children. Many of these statistics exaggerate the situation, inspiring more panic than may be helpful in a divorce, but they should still be read for a proper understanding of the potential seriousness of the psychological effects of divorce on children. For example, an article by Larry Bilotta called “18 Shocking Facts about Children and Divorce” shares some of the most horrifying scientific findings:

• Children from recent divorces do less well academically than their peers.

• Teens from divorced parents are three times more likely to seek psychological counseling than their peers.

• Children six years after a divorce still reported increased feelings of loneliness, unhappiness, anxiousness and insecurity relative to their peers.

• Children whose parents have been divorced are four times more likely to have serious problems interacting with their peers.

• Coming from divorced parents doubles the likelihood that a person will attempt suicide.

Treating the Psychological Effects of Divorce on Children

In many cases, divorce may still be the right option, no matter the validity of the psychological effects of divorce on children as outlined above. Of course, every researcher agrees that divorce is a better solution for marriage to a child or spouse abuser than is continuing the marriage. There is even some evidence, in a study conducted by Constance Gager from Montclair State University in New Jersey that the children of divorce end up happier later in life than the children of parents who stayed in unhappy marriages.

Many researchers have found that it is not divorce itself which causes the long-term psychological effects of divorce on children but rather several other concerns which are often related to divorce. (Short-term consequences are unavoidable, but normally disappear within two years as a child adjusts to their new family life and schedule.) For instance, researchers J. B. Kelly and R. E. Emery laid out the following risk-factors for the most serious psychological effects of divorce on children:

• Lack of parental involvement following a divorce and the feeling of parental abandonment.

• Loss of economic status as a result of an unfair child support settlement.

• Other stresses increasing divorce trauma, such as moving and leaving friends.

• Parental attitude, and the maintenance of a positive attitude despite the divorce.

• Parental competence, so that both parents are cable of independently raising the child when alone.

• Parental conflict because the more children are drawn into a fight, the more they experience the pain of a divorce fight.