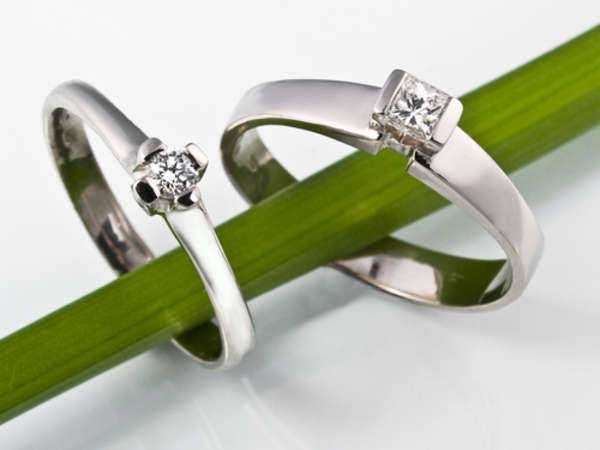 What is the Number One Reason for Divorce

The Number One Reason for Divorce in America

There are several conditions for the number one reason for divorce, but all of these problems revolve around the same idea.

Although breakdown of communication was the number one reason for divorce, other factors can lead to this problem, and there is one reason in particular.

According to the same study by the AAML, almost 30% of all divorces involved cheating as well.  Now, not all marriages will result in a divorce because of cheating, and some states don’t even allow infidelity to be a cause for the breakdown of marriage.

Distrust in also another result of infidelity, but the act isn’t solely responsible for the majority of distrust anymore.

What can add the most distrust to a marriage?

According to experts on marriage and psychology at Loyola University Medical Centre, social media, and Facebook in particular, is becoming more and more responsible for dissolving marriages.  This reason may factor into infidelity and communication problems as well.

For example, say you’ve been talking to someone you knew years ago or posted something you attended without letting your spouse know.  If your partner reads the news, it’s likely they will immediately show mistrust in you.

Some US lawyers and academics now classify Facebook as the leading cause of marriage problems and part of the number one reason for divorce.  But besides creating communication problems, the resource is now being used as a piece of investigation in a majority of divorce hearings.

According to a study done by the AAML in 2010, four out of five divorce lawyers stated they are seeing increased numbers of evidence pulled from social networking websites.  These pieces of evidence can be used to show contradiction between a spouse’s statements, and they can be used to show evidence of infidelity, unreasonable expenditures, and even fraud.

Also, evidence from social networking websites can also be used for child support and child custody.  For example, if a parent was supposed to look over the children but dropped them off at their parents’ house for the night, a spouse may try and argue that the parent is not abiding by their custodial duties.