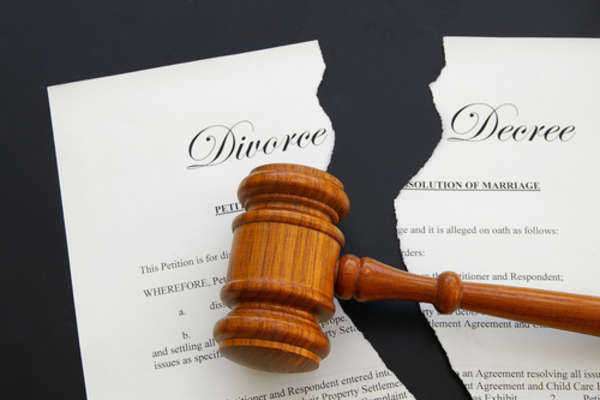 A Do It Yourself Divorce in Louisiana Guide

If you’re a resident in Louisiana seeking a divorce, important steps are necessary to getting the process of divorce going.

A do it yourself divorce in LA starts with a ‘divorce petition’ obtained from a legal aid service within the state. This petition is only written by one spouse who is then referred to as the Petitioner.

After writing the entire petition, the Petitioner must then send copies to both the county court and the opposing spouse, also known as the Respondent.

Any do it yourself divorce in Louisiana will include the name(s) of child(ren), name of the husband, and name of the wife. It will also state if there’s a separate property involved, or community property. Child custody and child support will also be listed as stipulations along with spousal support.

Once the papers have been signed, there’s a waiting period in the state in regards to such issues as automatic restraining orders, an official mandate stating that neither party can take children (if present) out of state, neither party can obtain new insurance or sell old insurance, and neither party can sell property or borrow against property.

In addition, the Respondent can “respond” in writing to the petition, stating that he or she disagrees or agrees with it. Of course, an agreement would finalize the petition and help move the petition forward a lot faster.

However, if a Respondent states that he or she doesn’t agree with the petition….

Typical disagreements during a do it yourself divorce in Louisiana may be issues with property distribution, child support, child custody, alimony, and even the entire marriage. The Respondent may even contest whether or not the petition should proceed on the basis that the marriage must be maintained.

Whatever the issues are, they’re presented in court during a hearing scheduled within the waiting period. Evidence is brought onto the table for both sides. It may be possible that by the end of the hearing, the court may decide to order counseling sessions, or something as simple as a modification on property distribution.

However, for any do it yourself divorce in LA, the court will not make a decision upon the close of that hearing. The waiting period must end before there is a final decision (or not) to proceed with a judgment of divorce.