When an individual hopes to get remarried, they will have to obtain a marriage license. If either prospective spouse has been previously married, they will have to supply proof with a divorce record. Many times people feel uncomfortable talking about previous marriages, especially to new love interests, but it is always necessary to get this information on the table as quickly as possible.
Since the Internet has made accessing certain records extremely easy, it has simplified the idea of public records. Many people assume that documents like a divorce record are public records, so they should be accessible by everyone, but this is not the case. Most states and jurisdictions define their own laws in reference to divorce records and maintain certain formalities for obtaining divorce records, or other forms of documentations are assumed to be entirely open.
New York, for example, has files for all divorce records dating back to the late 19th century. Different states regulate the openness of a divorce record differently, and place different stipulations on their accessibility. Many other forms of public record function in the same fashion and are all generally mandated by state or local law. To obtain a copy of one’s own divorce record is generally quite simple and involves speaking with the local court clerk, or specific department that handles divorce records.
The original intention of public records has been deviated from due to the Internet. Thousands upon thousands of Internet companies provide services that allow an individual to pay a certain fee and essentially gain access to any amount of public records about an individual, a divorce record included.
Like most official documents, individuals should own a copy of their divorce record to avoid the hassle of trying to get an official copy last minute; its not something that is required on a daily basis, but having one on hand will ease potential burdens later on. 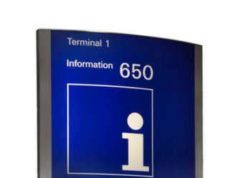 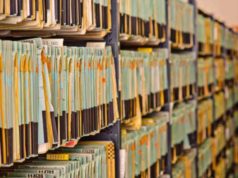 Divorce Records – Find What You Must Know