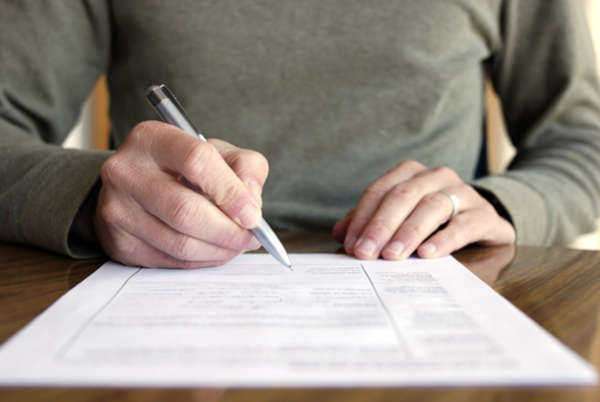 Guide to Divorce Process in Oklahoma

The divorce process in Oklahoma is fairly similar to procedures for divorce in other states around the country.  Divorce laws and procedures always vary from state to state, so it’s always advisable to find a family law attorney to assist you with the process.  A lawyer will help you gather the required documents, write up a settlement agreement draft, and help you testify in front of a judge.  The divorce process in Oklahoma can become stressful and emotionally draining on any family member, but if the right steps are taken, they procedure will often move along as easily as possible.

2) Gross neglect of duty to support

4) Abandonment for at least one year

Once you submit a petition and the document is filed, a court clerk will notify spouse that a divorce has been filed.  The spouse usually has 20 days to respond to the answer, and after the forms are signed, either spouse is required to testify in court in order to make any temporary requests before a settlement agreement is heard.

Most times, the divorce process in Oklahoma includes a judge issuing a temporary order for the possession of property, custody and visitation of children, and the support and payment associated with all expenses under the case.  During the time of the final settlement, the court will make a final decision for the distribution of all property and debts, alimony, and child custody rights.

This divorce process in Oklahoma varies according to conditions within the divorce itself.  If both parties agree to a settlement and have no children, a divorce may be granted as soon as 10 days after filing the petition.  If children are involved, there is a 90-day waiting period between the petitioning and final decree.

Only one spouse is required to attend the testimony in the Oklahoma.  After the final hearing in the divorce process in Oklahoma, each party must wait at least six months before remarrying or cohabitating with another person.  If former spouses decide to get back together during this time period, the divorce decree may be set aside.