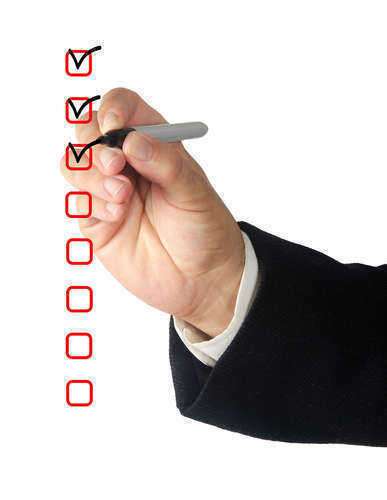 At virtually every court in the union, parents are encouraged to seek joint custody solutions during the divorce or separation procedures. This doesn’t mean that each parent equally shares the same amount of time with the child, but rather an equal amount of responsibilities for the decisions going into the child’s life. The good news is that joint custody still entitles parents significant visitation rights, though to know they well you must dive into Kentucky child visitation guidelines.

In most separated families, the child will live primarily with one parent, called the custodial parent. The Kentucky child visitation guidelines advise that the non-custodial parent still maintain regular visits with their child. These rights include the right to weekend visits starting at 6:00 P.M. on Friday and going until 8:00 A.M. the following Monday, when they will likely be dropped off at their school. The Thursday following such a weekend visit, there should be an afternoon visit going from approximately 5:30 P.M. to 7:30 P.M. (the weekday dinner visit). After such a visit, the child may not be seen by the non-custodial parent until a week from the following Friday.

No parent should be more than 30 minutes late for a schedule meeting, either with or without the child. Failures to pick up the child or to respect visitation rights are grounds for legal sanctions from the family court.

There are six holiday weekends that need to be divided between the two parents, three for each, and Kentucky child visitation guidelines have parents alternating their held holidays every year. The holiday weekends are Martin Luther King Jr. Day, President’s Day, Easter, the Fourth of July, Memorial Day, and Labor Day. Additionally, the custodial child is entitled to spend Christmas with their child, and the non-custodial parent may spend Christmas Eve with them, from approximately 1:00 P.M. to 9:00 A.M. The non-custodial parent may also spend that those days with the child from December 26 until 2:00 P.M. on New Year’s Day.

During summer vacation, the non-custodial parent will have visitation rights from June 10th at 8:00 A.M. until June 26th at 8:00 P.M. and from July 10th at 8:00 A.M. until July 26th at 8:00 P.M., but the non-custodial parent in exercising these rights waives their normal rights to alternating weekends and Thursdays with their child according to Kentucky child visitation guidelines. No camps or other activities should be schedules during the other parent’s time with their child unless written permission is given.