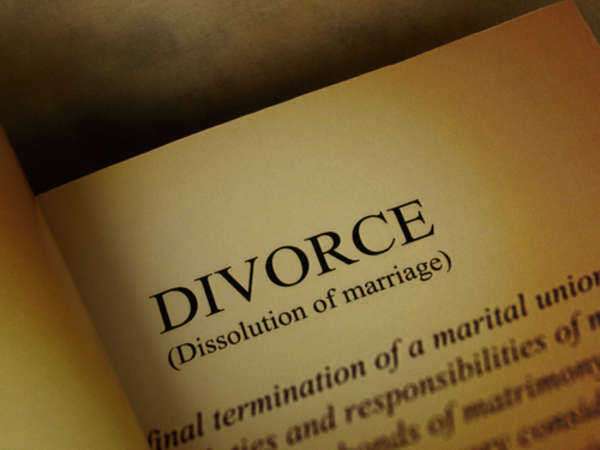 Married couples who are considering temporary or permanent separation in Wisconsin should be aware of the following things:

One or both spouses must be a resident of the state for at least six months before a plaintiff can file for divorce in Wisconsin. The person who files must have been a resident of the county they apply for divorce in for at least 30 days. Whether the divorce is a complaint by one plaintiff or as a joint petition, it will not receive a hearing for 120 days from the day it is filed.

Couples may file for divorce in Wisconsin on the grounds of irreconcilable differences or after having lived apart for a year or longer. Unusually, there are no grounds for an at-fault divorce in the state.

Couples who are not certain whether to separate permanently or who do not want to file for divorce in Wisconsin on religious grounds may negotiate a legal separation. This legally binding document will resolve the same issues that would be considered in a divorce, such as alimony or child support. The guidelines in this agreement may later be transferred to a divorce settlement or discarded if the couple reconciles.

Couples who file a joint petition for divorce agreeing upon all the terms of their separation or who can compromise over a settlement after a petition is filed by one party will enter the family court system as an uncontested divorce. If a spouse does not agree to a divorce in Wisconsin or both parties cannot reach a compromise regarding alimony, child support or similar issues, they will obey the rulings issued by a judge.

Couples who have agreed upon the terms of their separation may file a joint petition for divorce in Wisconsin. Otherwise, one will file a complaint in the applicable district court. When the other spouse is officially served with the complaint, they may agree to the divorce and terms of separation or file a complaint. If no agreement can be reached in the pretrial process of court-supervised negotiations, a judge will rule on any disputed areas.

If either partner requests temporary or permanent alimony, the judge may award either while taking into account any factor they deem relevant, including:

• The length of the marriage

• Both spouses’ age and health

• Any previously made agreements

• Pre-existing custodial agreements, if any

Judges are similarly allowed to take into consideration any factors they feel are relevant when determining child support payments, including:

• the tax consequences of any child support payment plan

• travel expenses to maintain the child’s contact with both parents

Judges are not allowed to make gender a consideration when awarding custody of a child. Any minor’s well-being and wishes will be given primary importance if the child is old and mature enough.