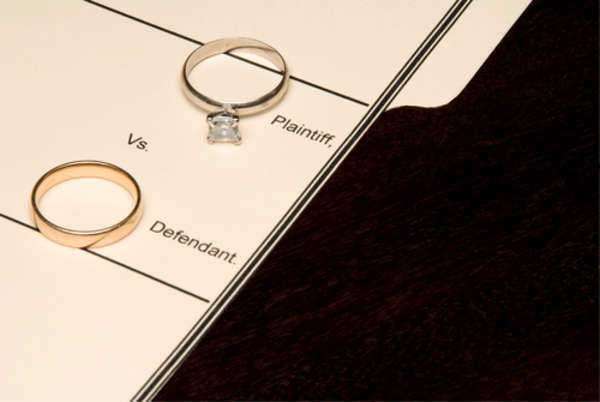 A brief guide to divorce in North Dakota

Couples whose marriages are undergoing difficulty should consider the following things if they are considering separating in North Dakota:

To file for divorce in North Dakota, one or both parties must have been state residents for at least six months. A petition for divorce is generally filed in the county where the plaintiff lives.

Except in the case of no-fault divorce, there are six valid reasons to file for an at-fault divorce in North Dakota:

• Intentional neglect of a spouse

• Being convicted of a felony

• Being abandoned by a spouse for any amount of time

Parties who are experiencing marital difficulties may not want to wish to divorce in North Dakota because of religious reasons or due to uncertainty as to whether to permanently separate. The court can be petitioned for a legal separation establishing binding guidelines for child support, division property and other potential areas of dispute in much the same manner as applying for divorce.

Couples may apply for no fault divorce in North Dakota on the grounds of irreconcilable differences that make continuing the marriage hopeless. No wrongdoing must be proven for this kind of divorce to be approved.

Except in the cases of couples who are filing a joint petition and agree on all the terms of their divorce in North Dakota, when a plaintiff files a petition for divorce their spouse must be served with a formal notice of the proceedings. This can be done by either the plaintiff or a sheriff. The defendant will have 20 days to respond and contest the divorce if they wish to do so. If both parties cannot come to an agreement during the pretrial process, a judge will hear both parties’ case in court and issue a decision as to division of property, child custody and other issues of dispute.

Temporary or permanent alimony may be awarded by the court if both parties are unable to come to an agreement. These judgments may be altered by the court at any time.

Parents who are unable to agree on the terms of child support will submit to the judgment of the court. Factors taken into consideration include both parties’ net income. If one or both parents requests a review, one can be conducted every three years.

Gender is not permitted to be used as a consideration in awarding custody of a child. Both parents’ fiscal and emotional fitness to take care of a child, allegations of domestic abuse and other factors will be taken into account.