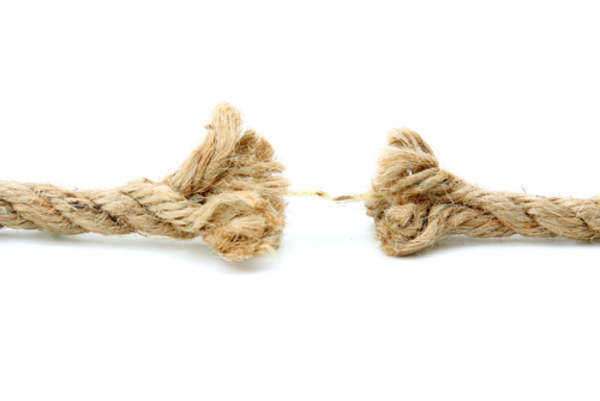 Divorce in Hawaii actually requires two residency issues. Know that the filer for petition typically is referred to as the ‘Plaintiff,’ whereas the one receiving the petition is the ‘Defendant.’

Once divorce is decided, there are two requirements in the state of Hawaii that need to be met before filing.

• Requirement 1: Either party must either be a resident or retain a “physical presence” in the state for at least six months prior to filing for divorce.

• Requirement 2: Divorce proceedings can then occur in the judicial district of either party.

Reasons for Divorce in Hawaii

There are many reasons for it, but the court recognizes these grounds for divorce:

This may confuse people, but it’s actually quite simple.

Reasons include health insurance obtained through marriage, tax issues, and even custody and support issues that need to be resolved before dealing with a divorce.

The Primary Documents For a Divorce in Hawaii

Ten or twenty other documents may be included, including these:

• And Decree of Divorce

For divorce in Hawaii, “equitable distribution” is how the court operates when it comes to the division of property and assets. It stresses ‘fairness’ in that monetary value doesn’t come into the equation when determining which party gets what in the assets.

This doesn’t mean, however, that the parties can’t come to a mutual agreement about property distribution. If an agreement can be made, the standard of “equitable distribution” isn’t necessary.

Divorce in Hawaii : On the Subject of Spousal Support

For divorce in Hawaii, there are four types of custody to consider, although parties will have to pick two of the four:

“Joint Physical Custody” simply means that both parents share the physical responsibilities of the child(ren), such as food, transportation, clothing, residency, etc. etc.. Basically anything that involves the physical caretaking of the child revolves around this aspect of custody.

“Sole Physical Custody” however, is when those specific rights fall on only one parent. The other than acquires what’s called “visitation rights.”

“Joint Legal Custody” This is plenty different than ‘physical’ custody, as the levels of responsibility falling on both parents involve everything from religion to health and everything in between. It’s more long-term, regarding decisions made for the child’s life outside the physical realm and more about the long-term well-being of the child.

“Sole Legal Custody” is exactly that: when only one parent retains those legal rights; the other parent will have none at all.

Divorce in Hawaii : How to Determine Child Support If Necessary

When it comes to child support, the Percentage of Income Formula is utilized by the state to determine the amount the non-custodial parent must pay. That’s typically a percentage of the parent’s full income.

This Formula, though, may not always be the case, as both parents can actually come to a specific agreement on child support if they so choose. If not, though, the court will step in with that state standard.