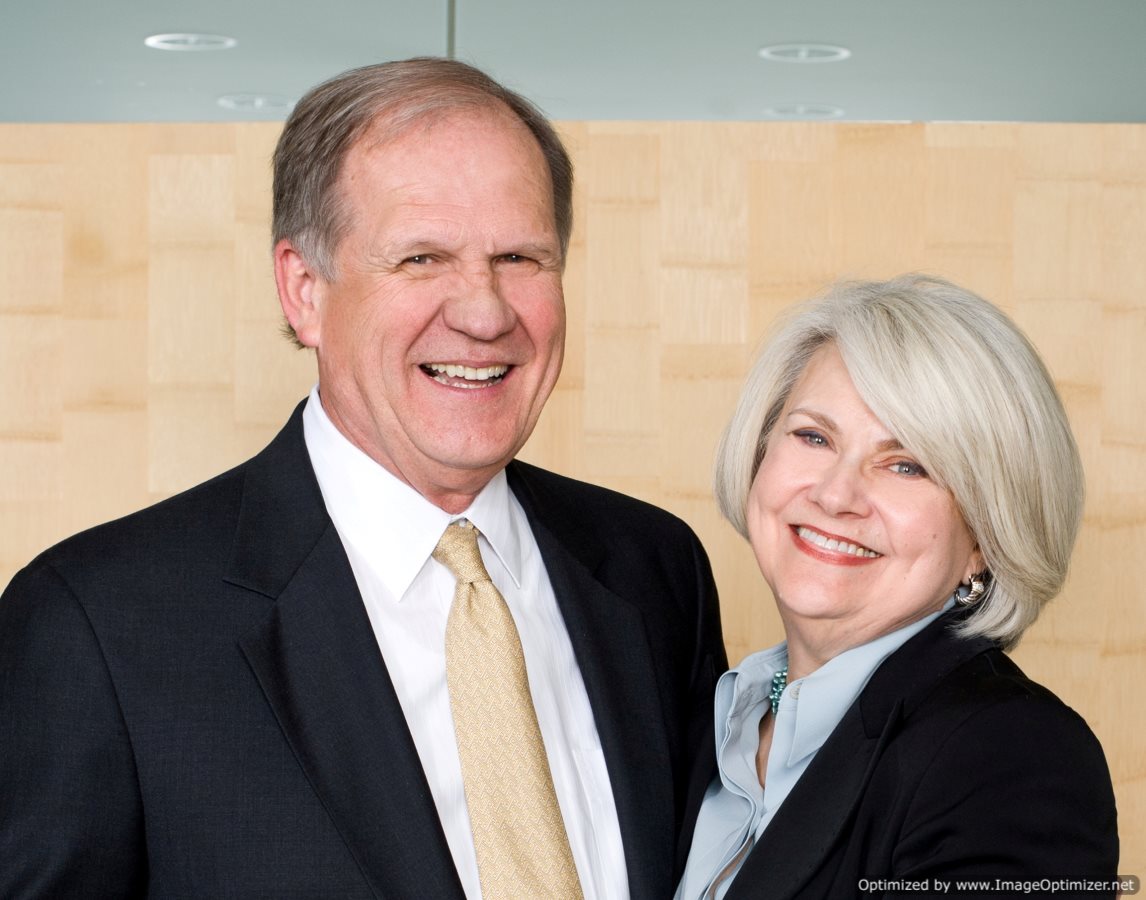 Dallas, TX—Not all divorce attorneys are married, and even fewer are married to a fellow family law attorney.  For Janet and Paul Brumley, both partners at VernerBrumley in Dallas, the choice to be in divorce law was an obvious one.  “I really like the intense, immediate relationship that one gets with the client in family law,” Janet told laws.com in a recent interview.  “Some people don't like that close client contact.”

Paul, too, sees divorce law as an obvious choice for an extrovert.  “I like dealing with people.  Divorce law is intense and immediate—you get to see the client smile more than just about any form of law.  Even if they don't get what they want, they still get a resolution, they feel like someone has heard them.”

For couples who are thinking about divorcing today, the Brumleys advise considering collaborative law, which allows couples to make choices together about dividing their property and settling custody arrangements.  “Collaborative law consists of two lawyers and two parties sitting down with a neutral mental health professional and financial expert,” Janet says.  “Divorces are usually the largest financial issue that people face, the largest legal issue they face, as well as the largest emotional issue.  If you have professionals from each field helping them through it, they will feel protected and safe in the process.”

That kind of safety can't be found if the case goes to trial, according to Janet.  “Courthouses everywhere are an open forum,” she says.  “There is no feeling of privacy and safety in a courtroom.  Children, sex, and money are open to people who come in and out of courtrooms.  Collaborative law is safe due to the privacy that comes with it.  In collaborative law, nothing happens unless both people agree to it.  That's a big safety net, because I can assure you that lots of things happen in court that neither party agrees with.”

In the Brumleys' experience, collaboration and mediation are easier when couples are interested in more than just getting back at the spouse they're angry with.  “There must be things that each of the parties prizes more than hurting the other spouse,” Janet says.  “An example of this could be when protecting the children is more important than hurting the spouse.  Or, if two people work together, they may care more about having a good working relationship, and bad mouthing could make the workplace miserable.”

While family structures in the United States have been changing rapidly over the last several decades, the Brumleys note that Texas has been slow to change its views on one of the most controversial issues of the time: marriage equality for same sex couples.  “In Texas and a vast majority of the states, the law says that this group of people is not worthy of being protected, because the majority does not agree with your lifestyle,” says Paul.  “On the personal side, these families need society to provide them a structure.  These families are impacted by the same issues that heterosexual couples have—property, children, retirement, healthcare.”

For attorneys, laws preventing same sex couples from creating those family structures can be frustrating, according to Paul.  “The impact on our practice is that we have to look at citizen of the state of Texas and tell them that the law provides them no structure, no protections … This denial of civil rights has a direct impact on our clients and our ability to be an effective lawyer.”

Janet adds: “My husband and I both believe in everyone's right to marry.  Nothing to do with romance, something being condoned or sanctioned.  It has everything to do with having rights, powers, and duties that have been structured over hundreds of years to protect you.”