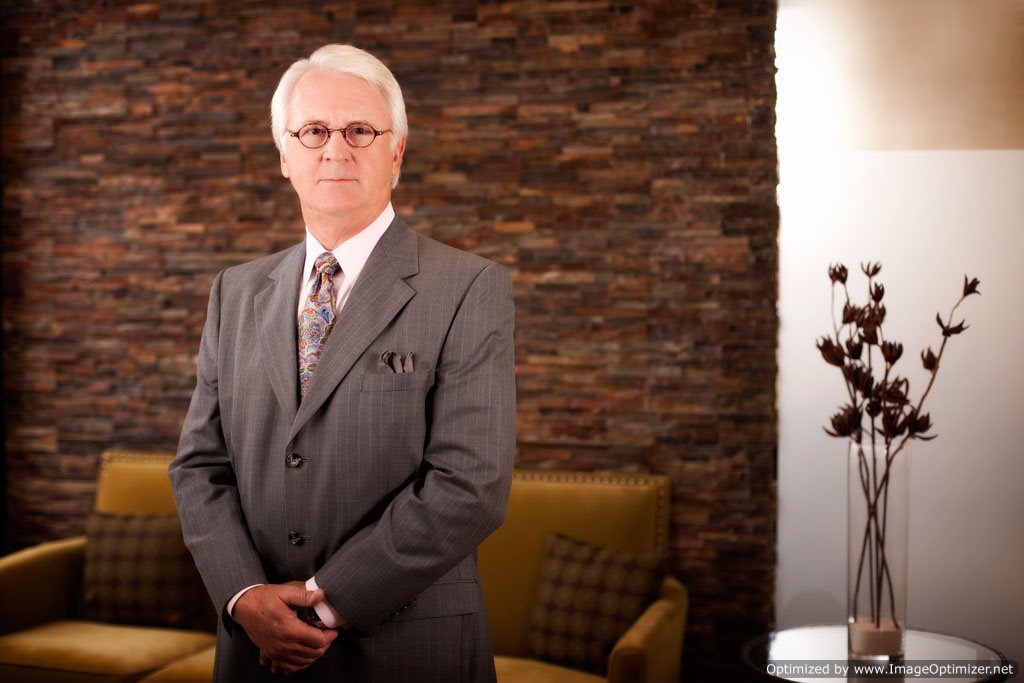 Dallas, TX—Not every attorney knows they want to be an attorney at age 8—but Ike Vanden Eykel decided on his dream in just the third grade.  “I took an aptitude test in third grade.  It said I should be a lawyer,” he told laws.com in a recent interview.  “Sounded good to me!  I had never met a lawyer, but I thought it would work and I could do it.”

Of course, in third grade, Eykel could never have foreseen that he would grow up to be one of the nation's most renowned family lawyers.  “As far as family law, I got into that quite by accident,” he says.  “I had a boss in my early years of practice that did some work in the field, and I enjoyed the challenges and seemed to get good at it pretty quickly.  I found a lot of satisfaction in family law, so I kept doing it and was blessed with good results.”

When Eykel began working in family law, in 1973, divorce cases involved a determination of fault and a divorce trial in front of a family court judge.  Today, all that has changed.  “Mediation,” Eykel says, “is quite simply the biggest change in my profession since I began in 1973.  It revolutionized how disputes are settled, and we find that more than 90 percent of all cases are disposed of eventually in mediation.”

Usually, Eykel says that when a party in a divorce engages in stalling tactics or doesn't seem to want to reach a resolution, there's a reason for it.  “Generally speaking, there is quite often a benefit to one party to quickly dispose of the matter and often a reason for one side to delay.  The reasons may be economic—such as a business deal on the horizon—or it may be emotional, such as a new romance in the life of one of the parties.  There may also be a desire to stretch out the economic benefits one is receiving from the marriage.”

Meeting with a new client, as Eykel tells it, sounds a little bit like a first date.  “As far as a standard for a new client, I need to be able to communicate and connect with them,” he says.  “I refer to the first meeting as a 'chemistry meeting.'  If we get through that gate, then we have something to work with on the case.”

Chemistry is important, Eykel says, because the attorney and client will be working together closely throughout the case.  “It's important that we're all on the same page in terms of goals, candidness about the situation, and expectations.  We can work with most things if we know about it ahead of time.  I don't like surprises.  Having that chemistry and a client knowing 100% I'm on their side can truly help the outcome.”

When cases eventually resolve through mediation, Eykel says that “although not always fair, it's something both parties can live with.”  Negotiating settlements through mediation requires being thoughtful, not aggressive: “If you ask enough of the right questions, you can find a balance, or at least something that both sides can accept.  Of course, that's not always the case, but most people are reasonable and understand the importance of keeping a business, or making sure their kids are secure.”