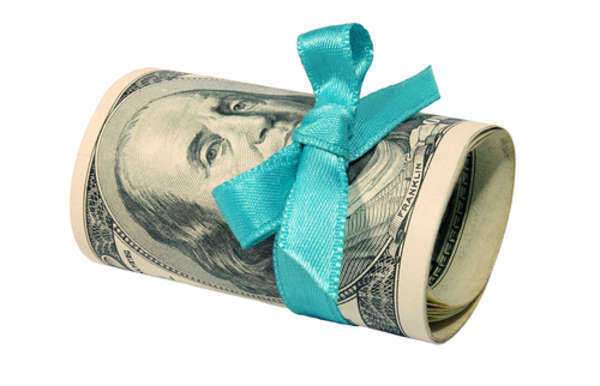 Protesters say that permanent alimony is unfair to both spouses, as it encourages constant interdependence by the recipient of the alimony, while financially hurting the ex-spouse paying.

Protesters are not fighting every Massachusetts law on alimony, such as allowing permanent payments to those who are mentally or physically ill, disabled, or suffer from another serious condition.

While the desire to change many permanent alimony laws is strong, the alimony law that has protesters fighting especially hard is unique to Massachusetts.

Usually, the amount of each alimony payment is calculated by examining the needs of the ex-spouse and the income of the paying spouse. In Massachusetts, if the spouse paying alimony remarries, the court has a right to award additional alimony to the recipient by calculating the second spouse’s income and assets.

Usually, the spouse paying alimony is the husband. This means that the second wife can be held responsible for contributing her own money to her husband’s ex-spouse. If the couple does not pay, alimony laws dictate that they can be incarcerated.

It is important to remember that like most alimony laws, this one is not always definite. However, it is very possible for a second spouse to be forced to help support the first spouse by contributing alimony.

If the alimony recipient requests an increase in alimony due to the fact that the assets of the ex-spouse have increased, it is very possible for the court to determine the assets and financial standing of the second spouse, and raise the alimony payment accordingly.

This Massachusetts alimony law also may require the second spouse to pay all the first spouse’s alimony, if the spouse responsible for paying their ex’s alimony gets sick, loses their job, or faces another type of financial crisis.

Not surprisingly, this alimony law outrages many second spouses, mostly wives, who may suddenly find themselves responsible for helping to support their spouse’s first partner.

No other state in America has alimony laws that allow a second spouse’s income to be taken into account when determining alimony payments. Protesters of this alimony law are trying to get it repealed. 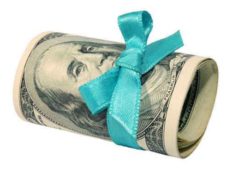 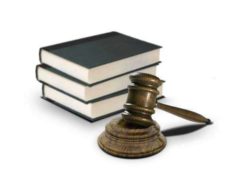 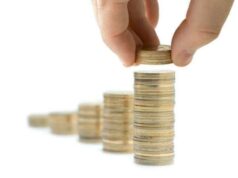 What Are The General Reasons Alimony 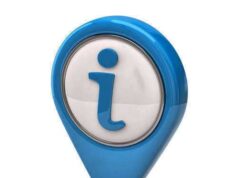 What Are The Implications of Life Time Support 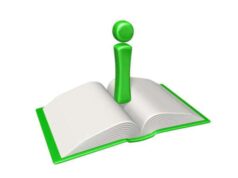