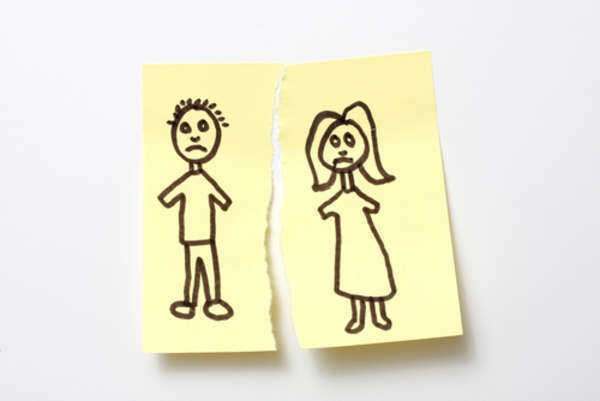 The Laws of Alimony in Arkansas

What is “alimony”? Also known as spousal support, it’s a form of supplemental financial support generally issued out to a party holding physical custody of children (but not always).

Know this, though: every divorce is not created equal. Alimony in AR follows a much more complex standard than, say, child support, which can be the “teeth” of the divorce law when you consider things like ‘wage garnishment’ and ‘liens,’ common tactics generally used to enforce child support payments.

To make it even more complex, alimony in Arkansas is figured monetarily a lot differently as well.

The Bases for Alimony in AR

Here’s where it gets a little tricky. It’s not as simple as “both husband and wife divorce, husband or wife made the majority of the money, leaving the other spouse poor, therefore awarding spousal support for a specific amount of money to the other spouse.” That situation doesn’t even guarantee alimony. What can?

Here are common factors outlined by the Uniform Marriage and Divorce Act:

This Should Tell Anyone Something About Alimony in Arkansas

Anyone can win this battle, really. There’s no telling where an advantage lies. And sometimes even the court would have a hard time deliberating on it.

You have to understand that it’s not as simple as child support, as who will pay it is simply determined by who doesn’t have physical custody of the children. The court will consider all these factors, including these as well for certain unique situations:

It’s a lot for a court to consider, but it’s necessary given the idea that a spouse – particularly a spouse who wanted the divorce – would have to pay money to the other spouse! Can you imagine how the spouse wanting the divorce would feel like?

It’s all about fairness, though. This explains the justifiable reason for alimony in AR.

Think of some husbands or wives out there who maintain high salaries in their jobs, able to provide not only for children and their well-being, but to even donate to a dozen charities! What about the other spouses? They’re jobless. What do they do? Struggle?

If a court sees a need for one party, succeeding financially, to help the other party survive financially, why wouldn’t alimony be awarded? Still, that’s not a definite. All the factors would need to be considered.

There is one definite, though, when dealing with alimony in Arkansas. It’s simple this:

No one has a written manual stating that this amount for alimony is expected. No spouse can expect a given amount either.

It all depends on the decision of the court.