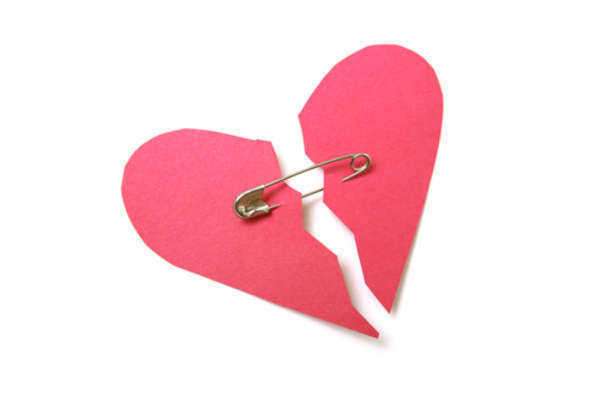 Guide to Why People get Divorced

Divorce in the United States

From the 1950s, divorce steadily rose until the percentage of divorces peaked in the 1980s.  Since then, divorce rates have slowly fallen and leveled out in recent years.  The reasons for divorce have evolved as well.  Technology and social media have had a significant impact on the rates of divorce and now stands as one of the top reasons for the dissolution of marriage in the United States.  The answer to why do people get divorced varies from marriage to marriage, but some of the most common reasons fall below.

Why do People get Divorced?

The list below contains some of the most common reasons why people get divorced in the United States.

This reason as to why do people divorced is somewhat connected with a lack of communication.  Many couples will come into a marriage with high expectations of constant romance and great conversation, and although these aspects usually do occur at the beginning of marriages, the rate may decrease with the duration of the marriage.  If a spouse’s expectations aren’t meant and there is a lack of communication, the marriage is usually in trouble.

All marriages need physical compatibility, but marriages need emotional and mental compatibility just as much.  If a spouse can’t understand the other spouse’s feelings, this usually puts a huge dent in the marriage.  This reason for divorce has decreased over the years as younger couples in the United States have begun to marry later and live with together before marriage.

• A felony or imprisonment