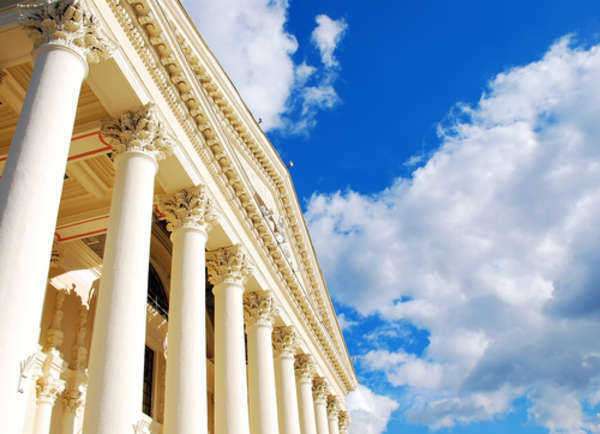 A Do It Yourself Divorce in Tennessee Guide

If you’re a resident in the state of Tennessee, and you’re considering divorce with your spouse, it’s important to know these steps in the legal process.

A do it yourself divorce in TN begins with what is called a ‘divorce petition,’ a document obtained at any legal aid service from the state. It’s this petition that is filled out only by the spouse considering the divorce, who will then be known as the Petitioner or Plaintiff. Commonly, the other spouse will then be dubbed the Respondent or Defendant.

Any do it yourself divorce in Tennessee would have the name of the husband and wife and children included, no ifs, ands or buts. It will also stipulate any separate properties involved that would then be disputed under property distribution standards of the state. Child custody and support will also be stipulated; and, if necessary, spousal support may be an issue in a petition.

For a do it yourself divorce in TN, getting the divorce papers, the actual petition for divorce, to the other spouse will be known as the “service of process.” In addition, the petition must be hand-delivered with no exception. At that time, any Respondent either can sign the papers or not sign the papers. If it’s an agreement to sign the papers, the process moves forward as standard by law without hesitation, and the petition will arrive into the court system. A Respondent can choose not to sign, which will then prompt a Petitioner to file for a default on the petition. In the event that a Petitioner can’t find the Respondent anywhere in the state, a professional server can be hired to take on the service of process.

Once the papers have been signed, a waiting period then becomes official to set up a few things: restraining orders, mandates stating that children cannot be taken outside of state and that property can’t be sold or borrowed against for any reason. In addition, neither spouse can sell insurance or obtain new insurance.

A Respondent may also decide to file a “response” to the petition, either stating an agreement for the divorce. This may make the petition move a lot quicker than usual, sometimes even not ever reaching a courtroom.

However, if a Respondent files a “disagreement”….

Typical reasons for disagreement during a do it yourself divorce in Tennessee might involve issues with child custody, support, alimony, property distribution; or it may even be a full-on disagreement with the entire divorce.

No matter what the issue is, the case then goes to court to dispute any disagreements laid out on the table. A contestation against the divorce could end up in a petition going on for quite a while after numerous counseling sessions and such.

No matter what, a petition for a do it yourself divorce in TN will ultimately end in a final decision after the waiting period on whether or not a judgment for divorce should be awarded.