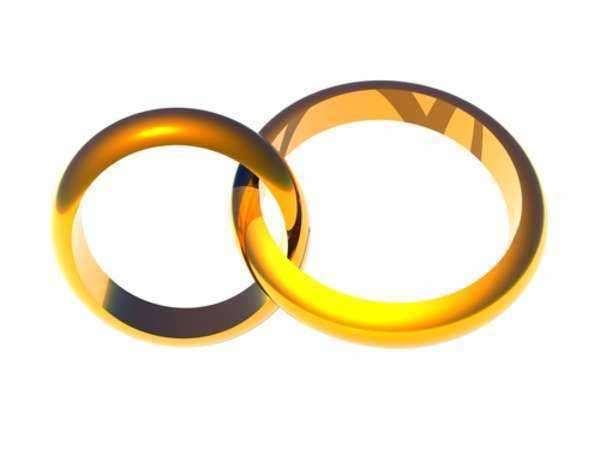 Guide to the Divorce Process in New York

Getting a divorce is never an easy decision.  If you're thinking about divorce in the state of New York, you might be wondering what the divorce process in New York looks like.  Relatively recent changes to New York's laws make it the 50th state to have a unilateral no-fault divorce statute, so it has recently become substantially easier to be granted a divorce.  This guide will explain the divorce process in New York so that the legal side of divorce proceedings is more understandable.

While divorce may have been discussed in your home significantly before any court proceedings begin, legally, the divorce process in New York begins when one spouse files a summons and complaint with the New York Supreme Court.  As soon as a divorce action is filed, the spouse filing for divorce (the plaintiff) is not allowed to transfer assets from one spouse to the other.  The same prohibition applies to the person being divorced (the defendant) as soon as he or she is served with a copy of the complaint.

The Complaint and Answer

Until recently, both parties had to either agree to divorce or there had to be “fault” grounds for the divorce (like adultery).  Now, the divorce complaint may simply specify that there has been an irretrievable problem in the relationship for 6 months or more, which simplifies the divorce process in New York significantly.  In the divorce complaint, the plaintiff spouse must also list what they want in the divorce—including an equitable distribution of property, child custody, alimony, and so on.

The defendant spouse will be able to file an answer to the complaint, which can fight back against untrue claims made by the plaintiff spouse or admit to them.  The answer can also include similar requests for relief, including child custody and alimony.

If the divorce is uncontested and both parties agree about all issues, this final step of the divorce process in New York can be significantly reduced and will be much less formalized.  When divorcing spouses cannot agree, however, they will be given a trial, at which they can present evidence for their own side.  The evidence may be presented in the form of witnesses who can bolster one spouse's story, or documents that settle a disputed fact in the case.

The judge will issue a judgment, and your lawyers will submit a judgment of divorce to the court.  Only after this judgment has been signed will the divorce process in New York be finalized.