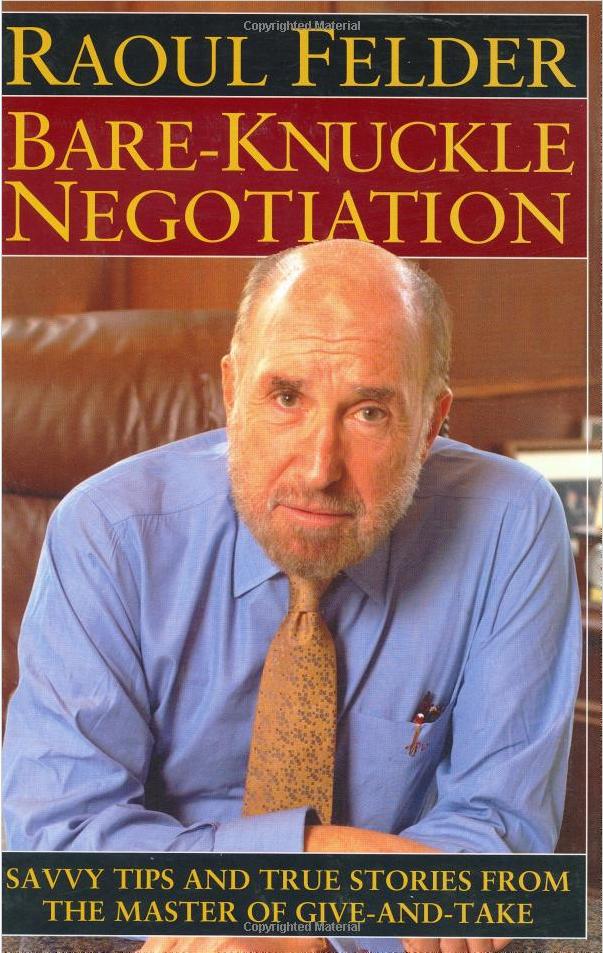 New York, NY—Raoul Felder knew he wanted to be a professional from an early age, but it took him some time to decide on just what kind of professional he wanted to be.  “I have tried studying medicine, and didn't like it,” he explained in a recent interview with laws.com.  “I would have hated to be an accountant, so practically the only thing left was the law.”

Today, Felder is one of the most prominent divorce lawyers in the nation, and has authored several books for divorcing spouses.  His career in family law started out because of a famous member of his own family.  “I was a federal prosecutor, and my brother, Doc Pomus, was a famous songwriter,” he explains, noting that his brother had written such famous songs as “Save the Last Dance for Me” and “This Magic Moment.”

According to Felder, his brother's writing partner was working on a messy divorce situation, and asked if he could hire Felder.  As a federal prosecutor, Felder wouldn't be able to take a private divorce case, so he had an important choice to make.

“I resigned from the Department of Justice to take the case,” he recalls.  “My motivation was money, and an interest in the human condition.”

Today, Felder says that his practice represents “clients from all walks of life.  Kipling said, 'The Colonel's Lady and Rosie O'Grady are sisters under the skin.'  The point is, no matter what walk of life people are from, they have the same stresses—a life collapsing around them, perhaps the right to continue a warm relationship with their children interfered with, and financial ruin.”

Often, Felder's clients are those who have tried mediation and other techniques to resolve their divorce disputes, only to see those techniques fail.  He says that his job is to get them through to the other side and move the proceedings along as quickly as possible.  “There has never been a happy person in the midst of a divorce case,” Felder says.  “The object should be to remove them from their unhappy state.”

When parties stall, according to Felder, it's often because they have economic reasons and believe there will be a financial advantage to waiting longer in the divorce.  However, he says, “I don't engage in stalling tactics, because it doesn't help my clients, nor does it help the courts.”

Felder's most recent book, “Reflections in a Mirror: Of Love, Loss, Death and Divorce,” is a memoir that depicts not only his life in family law, but his brother's life as a songwriter.  Through vivid anecdotes about his life in the law, he paints a picture of what being a family lawyer has been like in the last several decades.

In order to take a divorce case, Felder says that he requires certain things of his clients.  “The case must be interesting, the people sane,” he says.  “They have to need my help, and lastly—but this is by no means dispositive—be able to pay me.”