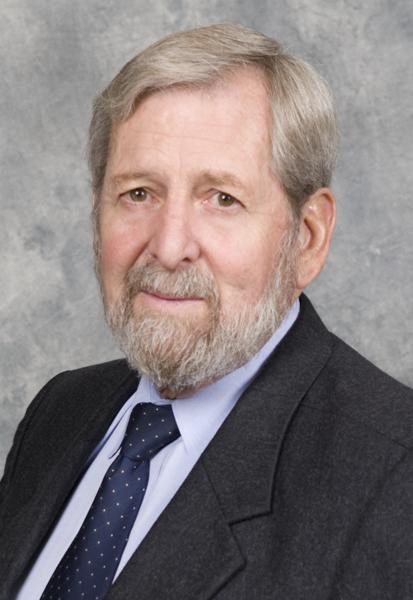 Santa Barbara, CA—For Frederick (“Rick”) Montgomery, who has spent 42 years working in law, inspiration came early.  “I was in the 8th grade,” he told laws.com in a recent interview, “and asked my father's attorney, to come and speak to my class about the practice of law.  He was so charismatic that I knew from that moment that I wanted to be an attorney—specifically, a trial attorney.”

After graduating law school at UC-Hastings in the top 5 percent of his class, Montgomery accepted a position with one of the major firms in Santa Barbara in its civil litigation department (although, in 1977, he went on to co-found his current firm). He was drawn into many types of civil litigation, one of the first of which was as class action counsel (one of several associates and partners) for the classes of individuals and businesses damaged by the tragic 1969 oil spill in the Santa Barbara channel.  “Over the years, I also tried various types of cases involving partnership disputes, real property controversies, personal injury, both plaintiff and defense, will and trust disputes, and complex family law proceedings.”

Montgomery's first foray into big family law cases came in the early 1970s, and involved a case, Marriage of Higgason, in which a prenuptial agreement contained provisions which attempted to waive spousal support upon divorce, where the long-established law at the time rendered void such provisions.  “I was the associate doing the briefing and ‘carrying the briefcase’ of the highly respected senior partner of that firm,” Montgomery recalls, “and since no-fault divorce had recently been enacted by the state legislature, some speculated that the courts, because of this fundamental change of public policy, would allow the clause to be enforced.  However, consistent with 100 years or so of case law, the California Supreme Court ruled that such waivers, even in the new age, were void as against public policy. Unfortunately, we were just about 30 years ahead of our time, as the California Supreme Court reversed its position in 2000, in Marriage of Pendleton and Fireman.”

Today, Montgomery says that prenuptial agreements are a good idea in some marriages but not all.  He usually advises prenups “in second marriage or later in life.  If a couple is starting outearly in life with no significant assets and one or both are working together to build their economic lives, then no, they would not need a marital agreement.  If it is a second marriage where a significant amount of earning power and wealth have been accumulated prior to marriage, I almost always recommend that the party with the earning power and/or wealth get a premarital agreement.”

Montgomery has seen many changes in family law over recent years, not all of them positive.  “I'm nearly 68 years old, and the only thing that I can say is that the practice has become more adversarial and less collegial over the last couple of decades.  It is a sad commentary on the family law system … I think it is antithetical to what we are supposed to be doing for society in resolving sensitive and intimate matters of the family.”

If couples want to resolve their disputes amicably, Montgomery says that they need to “recognize that there is almost a natural human reaction in a divorce that can be analogized to the cycles that one goes through in the death of a loved one.”  He advises clients to avoid additional conflict, and recognize that it is likely to take 12 to 18 months of separation and working on the divorce to be able to put negative emotions behind them.

95 percent of Montgomery's clients in family law cases are able to resolve them before the trial phase, even in cases involving complex divisions of property.  “I would advise someone interested in avoiding dispute and expense to get into the hands of a good mediator, but with the advice of independent counsel,” he says, noting that trials are “an expensive and emotion ridden process.”

Given his long career in family law, Montgomery now has the ability to choose his clients.  In order to take a case, he says, “I have to trust the client and I have to like the client.  If I don't like or trust, I will not take the case.  They have to be completely and totally candid with me and conduct themselves responsibly.  If they don't follow advice with respect to appropriate conduct, or they act in a way I perceive to be connected to unethical behavior, I terminate the relationship.”