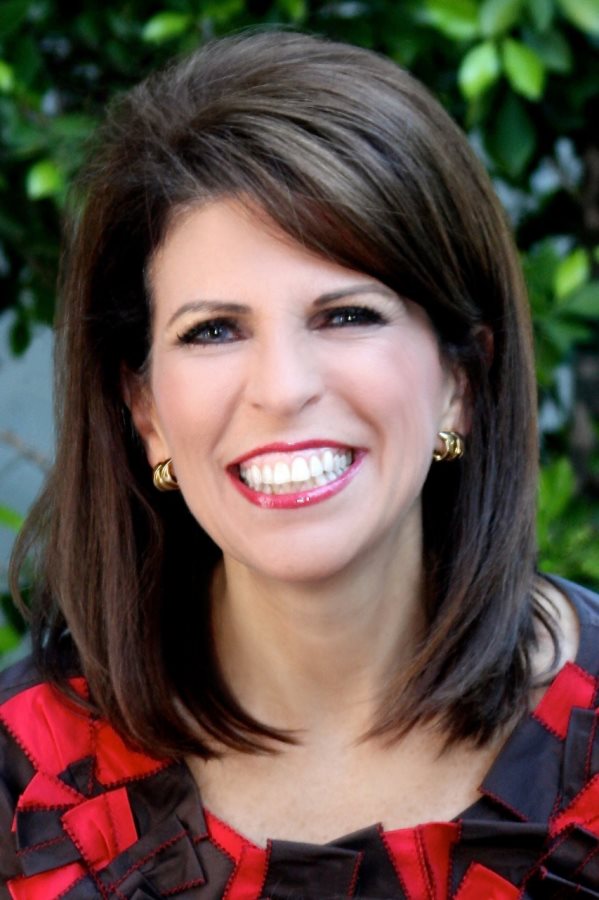 Los Angeles, CA—Attorneys can be made later in life, but some people feel called to the profession from the very beginning. For Stacy D. Phillips, the managing principal of Phillips Lerner, early inspiration came from a family deeply invested in the profession of law.

“My grandfather was a lawyer and founded a firm,” said Phillips via a telephone interview. My father, uncle and one of my cousins were lawyers by training. If my mom had the finances, she would have become a lawyer.”

After 30 years of professional experience, Phillips has seen a variety of cases, including many involving high profile clients and celebrities. She is known for representing Bobby Brown, Darryl Strawberry, Corina Villaraigosa, Darcy LaPier (aka Van Damme) and Erin Everly in her divorce from Axl Rose from the rock band Guns 'n' Roses.While today she's clearly established her niche in divorce law, Phillips did not always know she was destined for a career dealing with family courts, and did not feel pressured to go into law because of her family’s involvement in the field. During several school breaks, she worked as a paralegal in two different law firms, as well as in other law-related positions. Phillips wanted to avoid a career in criminal law because she did not want the responsibility of having one of her clients go to prison. She also wanted to avoid banking law because it sounded very boring. Family law was as unappealing as criminal law because she didn’t want the responsibility of having one of her clients lose custody of his or her children.

Phillips’ career path changed dramatically as a result of two electives she took in her second year of Columbia Law School, a team-taught family law lecture class and a connected workshop that offered hands-on experience including negotiating, drafting and a mock divorce hearing in court. “I learned the basics of family law from the lecture class, but I think that the hands-on experience is what made it come alive,” said Phillips. “You learn things that you can never learn from a book.”

That summer, she received an envelope from her law school that she worried contained a letter informing her she had been dismissed from law school, but the letter was far from an expulsion. “It ended up being four handwritten letters of commendations written by the four professors who taught the family law class,” said Phillips.

Word spread and other professors began to ask her to aid them in projects of their own. One of the projects was a New York City based task force that was created to make recommendations as to whether mandatory mediation should be required for child custody suits.

The process instilled an interest in family law for Phillips, “I realized I wanted to work on matters where I had a client with a heartbeat as opposed to a general counsel of a business or working as a lawyer for suits involving mega companies,” said Phillips.