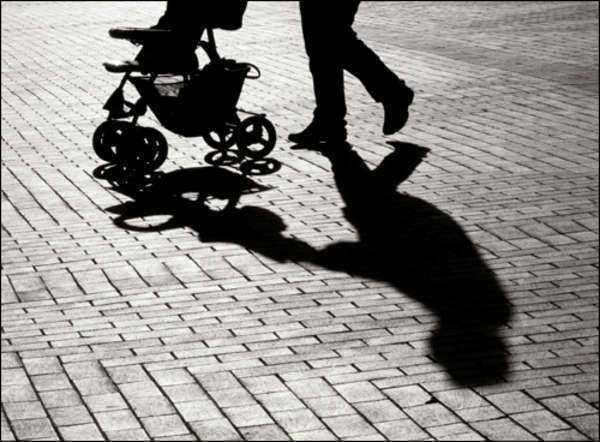 What Types of Child Custody Are There?

Surprisingly, there are different types of custody by law. Most people would think there’s only one kind. There are actually four:

It’s important to know what these types of child custody involve, so let’s get down to business….

The Rundown on ‘Sole Legal Custody’

First off, when thinking about the types of child custody, know that all four are actually separated into two categories:

The types of child custody that are ‘sole’ custody simply mean that only one parent holds those responsibilities of custody. When considering the concept of ‘legal’ custody, however, one must know that certain long-term decisions apply to what ‘legal’ means, such as:

1. Health, as in What Doctor to Take the Child(ren) to

2. Education, as in Which School the Children Will Attend

3. Religion, and Even Which Church to Be Involved in

4. And Even the Legal Last Name of the Child(ren)

Essentially anything “long-term” falls under the category of ‘Sole Legal Custody’ under all types of child custody.

Does this mean the other parent will have no rights under these responsibilities? Yes. It means the parent holding sole legal custody can decide how the child(ren) will live regardless of what the other parent wants.

Obviously, that means both parents share those responsibilities. This means, though, that both parents should likely agree on the raising of the child(ren) in regards to everything in question—health, education, religion, etc. etc.

Typically joint legal custody is awarded if it’s shown that both parents are responsible enough to uphold it and that there are no objections from either parent. Although even objections are held under scrutiny, as it does take quite a bit of evidence to prove that a parent doesn’t deserve legal custody.

Now What About ‘Physical Custody’?

Certain issues are taken into account to determine where physical custody would reside to if it’s ‘sole’ custody that is awarded:

In addition, physical custody basically deals with practical responsibilities of raising a child, like….

Basic stuff like that. Additionally, the child(ren)’s address remains with the physical custody holder.

Moreover, if it’s joint physical custody that’s awarded, the parents share all those responsibilities. This means that mail can be received by both the mother and father. Both parents can be responsible for transportation to and from school, to and from the doctor’s office, to and from anywhere else in the immediate life of the child(ren). Although it’s never frowned upon with any form of custody, both parents are expected by law to provide for all those basic needs: food and clothing and even a bed to sleep.

Those Are the Forms of Custody

Know them well. When it comes to divorce, it’ll help any parent deal with the petition well when staying well-informed.