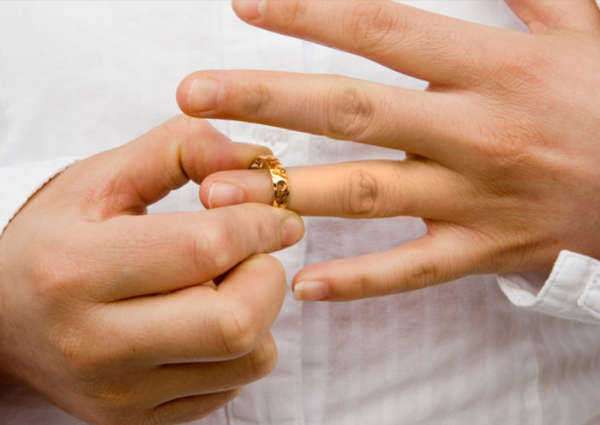 There are some aspects of divorce in Maine that you need to know about before proceeding with anything. First off, if one spouse intends to file, that spouse will then be called the ‘Plaintiff.’ The other spouse will be called the ‘Defendant’ in the matter.

Once divorce is eminent, at least one of these requirements in the state of Maine needs to be met before filing.

• The Plaintiff must be a Maine resident for at least six months prior to filing for divorce.

• While Plaintiff is a resident, both parties must have been married in the State.

• While Plaintiff is a resident, both parties must have been in the State during the time when the cause of divorce occurred.

• If Plaintiff isn’t a resident, the Defendant must be.

• Divorce may also be filed in either county residence of Plaintiff or Defendant.

Reasons for Divorce in Maine

“Fault” divorce in Maine, however, is an entirely different situation.

• Evidence of Alcohol and/or Drug Abuse

The Primary Documents For a Divorce in Maine

• And Judgment of Divorce

When it comes to divorce in Maine, it’s important to know that the state favors “equitable distribution.” This simply means that all assets are divided equally among both parties regardless of either party’s wishes. Sometimes, though, this doesn’t necessarily mean that “equitable” will be equal. Rather, the word fair is more the proper term to be used when dealing with property distribution.

Divorce in Maine : On the Subject of Spousal Support

Generally speaking, parents can come to an agreement on this matter regarding divorce in Maine in several ways:

Divorce in Maine : How to Determine Child Support If Necessary