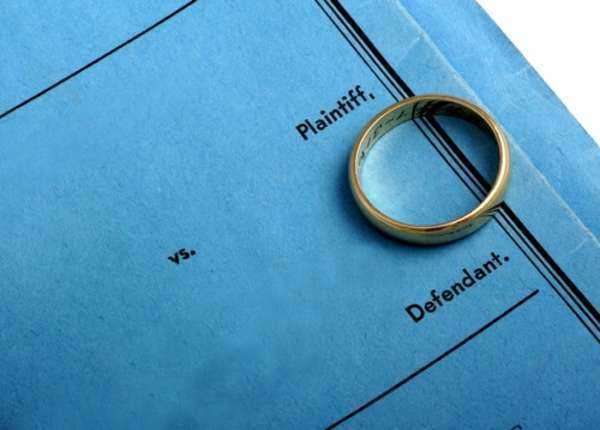 Here’s the one requirement:

• One of the parties must be a resident of the state for at least six months, and the divorce can be filed in either the party’s county.

Reasons for Divorce in Florida

Regardless of fault, Florida state law demands that proof of dissolution of marriage fall under these grounds:

Of course, both parties to a marriage may choose “legal separation.” However, how does that differ from “divorce”?

A legal separation means a split-up of the husband and wife while keeping the marriage intact, basically. Reasons for this include health insurance and tax issues. Of course, most of the time a legal separation eventually leads to a petition for divorce.

The Primary Documents For a Divorce in Florida

Anywhere between ten or twenty documents can be included in the process, not limited to these particular documents:

• And Final Judgment of Dissolution of Marriage

For divorce in Florida, “equitable distribution” is the standard followed by the courts. The standard means in a nutshell that all assets are divided equally without regard to monetary value. It stresses fairness for both parties in the situation.

The court may also encourage both parties to come to some kind of agreement in regards to property distribution. If, however, both parties can’t agree, the court will then employ the standard.

In addition, the wife’s last name may be changed back to the maiden or former upon request of the court.

Divorce in Florida : On the Subject of Spousal Support

In regards to alimony, it’s common knowledge that this stipulation varies from case to case and is only ordered when the appropriate evidence is brought up by either or both parties.

Both parties will have to consider four different forms of child custody when it comes to divorce in Florida:

“Sole Physical Custody” means that only one parent retains those physical responsibilities while the other parent retains what is called “Visitation Rights.”

“Joint Legal Custody” means the ‘sharing’ of legal responsibilities, such as religion, what school to attend, what doctor to visit, what lifestyle to live, etc. etc. In addition, if the father chooses, the child(ren) will retain their last names.

“Sole Legal Custody” means that only one parent has those legal responsibilities.

Divorce in Florida : How to Determine Child Support If Necessary

Child support is typically paid by the non-custodial parent, following what is called the “Income Shares Model”. Essentially, all W2’s are combined along with other financial worksheets, and from there a suitable amount for the child(ren) is determined.

Both parties, however, can agree on an amount without the need for the court to enforce the Model on the non-custodial parent.