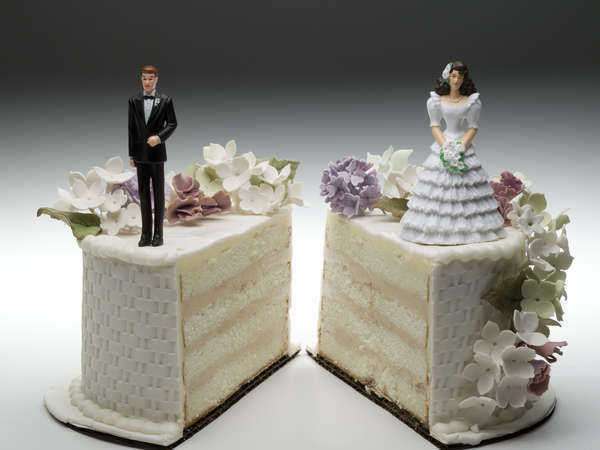 What Is the Difference Between Divorce and Annulment?

One might think they’re one in the same – then why call it two different things? And to be fair, the one consideration was that an “annulment” simply revolves around a sort of ‘time limit’ where a marriage can be officially canceled.

Here’s the fact about annulments: there’s no time limit. So then what could possibly be the difference between divorce and annulment?

The Basic Definition of an Annulment

Annulment – a legal procedure by which either party can effectively cancel a marriage as if it never happened.

That basically means there will be no record of the marriage – at all. Think of it as a complete erasure.

What About the Definition of a Divorce?

It’s like an annulment – the difference between divorce and annulment, though, hinges on the fact that a divorce doesn’t cancel the marriage, but only ends it.

There will be a record of the marriage documented. The divorce simply dissolves the contract behind it. Standard provisions apply in regards to what is entitled in a marriage that would otherwise be lost – such as alimony, or child support.

In other words, if two married people have children and then go through an annulment, the one parent may not be responsible for a specific child support order (but however would accrue arrearages for standard community guidelines for the financial support of children). Under divorce laws, the one parent (typically the non-custodial parent) would however be completely responsible for the established amount of support as decided by the court and/or the parties involved.

Requirements – Is There a Difference Between Divorce and Annulment?

I mentioned the myth stating that there’s a “time limit” to a newly-wed couple. Not true. However, there are a few requirements that need to be met before being qualified to establish an annulment. And depending on the state, some of those requirements also apply for a divorce petition.

Here are the requirements:

• Bigamy – either party being married to another person at the time of current marriage.

• Forced Consent – being forced or threatened to marry.

• Fraud – one spouse agreed to the marriage under false pretenses.

• Prohibition by Law – incest, and in some states, same-sex marriages.

• Mental Illness – one spouse must have been mentally ill or emotionally impaired at the time of the marriage.

• Mental Incapacity – under the influence of drugs and/or alcohol at the time of the marriage.

• Inability to Consummate Marriage – either person was unable to have sex or was impotent at the time of the marriage.

• Underage Marriage – either spouse proceeded with the marriage while under the legal age, without parental consent or approval from the county court.

As mentioned earlier, depending on the state, some of these requirements also apply to a divorce. Not all requirements need to be met to qualify for an annulment.

Recognizing the Difference Between Divorce and Annulment

It does matter which process you or your spouse chooses. And it would have direct consequences to anyone else involved. This is especially true with children.

So recognize the difference between divorce and annulment. And then make the appropriate decision.