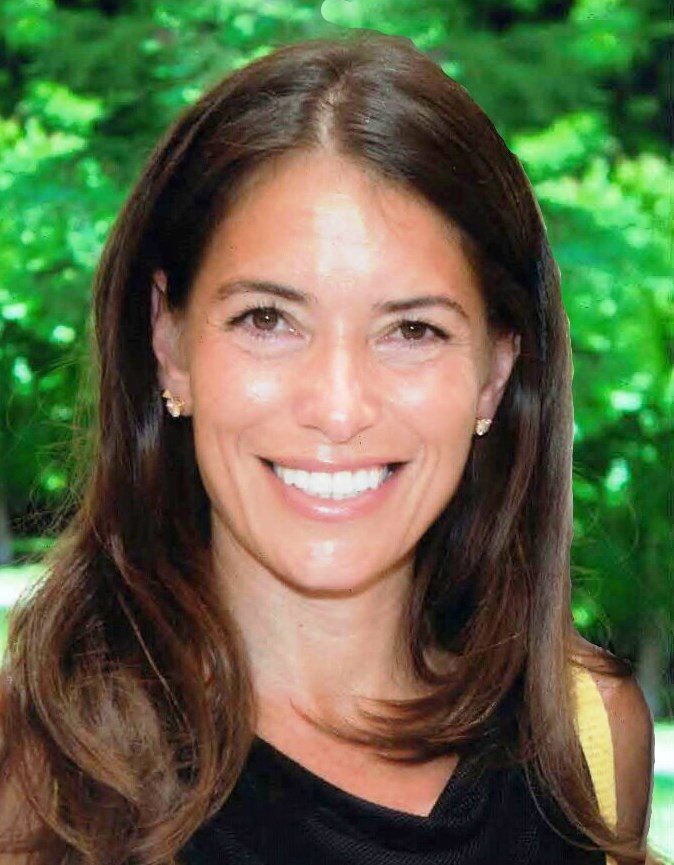 LOS ANGELES, CA—A divorce attorney to the stars, Laura A. Wasser has helped some of the biggest A-listers in Hollywood and beyond to dissolve their marriages—amicably or otherwise.

Getting her start in law was no surprise for Wasser, who said in an interview with laws.com that her parents told her why her initials were no accident: “I was conceived on the night my parents learned that my father had passed the California Bar Exam.  They decided to name me Laura Allison Wasser so that my initials would spell out LAW—I never really had a choice.”

After getting her rhetoric degree from UC Berkeley, Wasser followed up with a law degree at Loyola Law School.  Her father's family law firm was a natural fit for Wasser, who says that she grew to love practicing divorce law: “one gets to meet individuals from so many different walks of life and  know them quite intimately for a period of time.”

Wasser's client list is as diverse as nearly any attorney's in private practice—“musicians, bankers, dentists, other attorneys, stay at home parents, directors, designers, realtors, actors, restauranteurs, doctors, writers”—but what she's best known for is handling a wide range of celebrity divorces.  From Britney Spears to Maria Shriver to Angelina Jolie, Wasser has represented a range of the most high profile divorces in the United States.

These cases can involve paparazzi coverage and intense media scrutiny, and Wasser says she's lucky to be able to choose which clients she'll represent.  “If I find that a prospective client is not someone who, regardless of fear and pain incident to the end of a relationship, can act reasonably and listen to advice I will not agree to represent that person.  I am a problem solver.  If my own client is adverse to that, we will not be a good fit.”

Wasser says that the ways Americans are forming and splitting up families and couples have been changing in recent years, but that family law in the United States has been slow to catch up.  In her upcoming book, It Doesn’t Have To Be That Way – How to Divorce Without Destroying Your Family or Bankrupting Yourself, Wasser discusses how dissolving partnerships has changed.

According to Wasser, the book “speaks to same sex couples, couples who have children but never married, and other varieties of modern families that are going through breakups and want to do so in a way which protects them and their children emotionally and financially.”

In today's legal world, Wasser stresses that couples who are splitting up don't necessarily need to rely on lawyers to resolve their disputes.  “The book tells people how they can be the masters of their own destiny and get through the process [of dissolving a relationship] without being completely dependent on attorneys.”

While Wasser's recent clients have included Kim Kardashian and Kobe Bryant's wife Vanessa Bryant, her book is intended for regular people who are considering a breakup. It Doesn’t Have To Be That Way – How to Divorce Without Destroying Your Family or Bankrupting Yourself, will be released by St. Martin's Press in September, and contains advice for modern couples of every variety who want to split up as painlessly as possible.