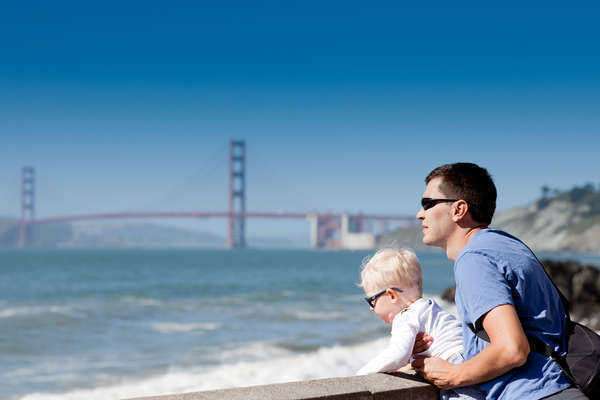 If you have spoken to other divorced parents about custody arrangements, especially parents from other states, you may have mistaken ideas about the actual child custody laws in Louisiana.  Every state's child custody laws are different, and what holds true in one state may not in another.  For example, in Louisiana, while a judge may take a child's wishes about custody into consideration, no child is allowed to make a final custody determination.  In fact, for children under the age where a judge feels they can state a reasonable preference (this is usually, but not always, around 12 years old), the child's wishes will usually not factor into the judge's decision at all.

Another myth is that only mothers will be awarded custody of very young children, and that courts prefer mothers generally during custody hearings.  Child custody laws in Louisiana treat both parents equally.  While mothers often have a closer relationship to very young children than fathers, this is not always the case, and fathers are allowed to seek custody of even the youngest children.

Generally, child custody laws in Louisiana assume that it is significantly better for a child when his or her parents can negotiate an agreement pertaining to custody.  Protracted custody battles can be stressful and anxiety-provoking for children and strain their relationships with both parents.  Because of this, child custody laws in Louisiana allow for both parents to develop a parenting plan together that resolves any disputes over child custody without court involvement.