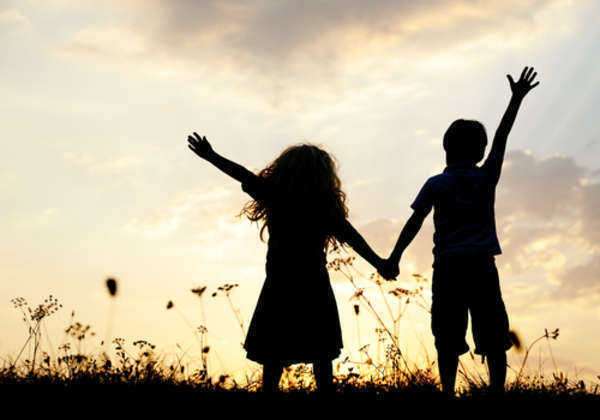 Many people believe things about child custody laws that simply aren't true.  Usually, these myths were true in the past or are law in another state.  One of the biggest myths is that fathers are ineligible to parent very young children unless the mother is unfit.  This is not true: according to child custody laws in Colorado, even very young children can be placed with their mother or father, whichever seems to be in the best interest of the child.

This is more often the mother for small children, but only because mothers tend to take care of younger children more and have a closer relationship with them.  If the father has been the primary caregiver, he is likely to be awarded custody based on child custody laws in Colorado.

In fact, “in the best interest of the child” is the only metric that Colorado courts use to make custody determinations.  Another myth is that children 14 or older can decide for themselves who to live with.  While children's preferences for one parent or another are taken into account by the judge, child custody laws in Colorado do not permit any child to choose their custody arrangement.

When parents in Colorado say that they have joint custody, it does not necessarily follow that a child splits all their time equally.  Many joint custody arrangements do manage to have equal time, but if parents live further apart or cannot figure out an equal time arrangement that works for them and their children, one parent will get primary physical custody.

While in this situation, one parent will live with the child significantly more often, child custody laws in Colorado mandate that both parents in a joint custody arrangement have a say in the child's religious and educational upbringing as well as medical and dental care.

If parents have a hard time agreeing, or if one parent has issues that the court sees as making them unfit for joint custody, a judge may award sole custody to one parent.  When a parent has sole custody, they no longer have to consult the other parent to make critical decisions about their child according to child custody laws in Colorado.

Parenting time is what used to be referred to as “visitation.”  Child custody laws in Colorado give a right to parenting time to any parent without primary physical custody of their child.  If the judge feels one parent may pose a safety threat to a child, the visitation awarded may be supervised.