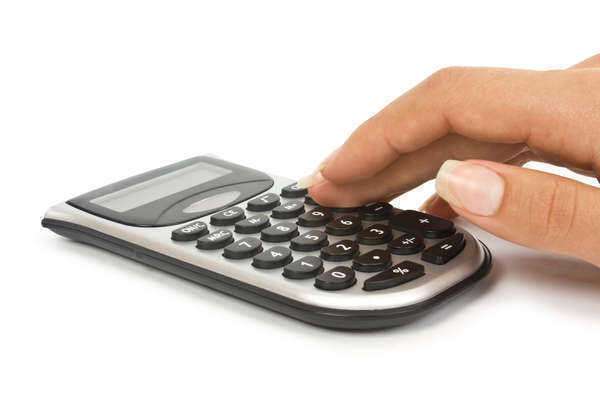 What is a Tennessee Alimony Calculator?

Alimony calculators are intended to be used by as tools in estimating the spousal support award given in a particular marital situation. An alimony calculator depends upon a strict state formula for the awarding of support, and since Tennessee doesn’t have any such state formula, there are no accurate alimony calculators in Tennessee. However, that doesn’t mean you can’t easily estimate your own award using a little common sense and knowledge of the law.

What is the rough Tennessee alimony calculator?

There are several very rough alimony calculators for Tennessee that aren’t necessarily accurate but can help you find a general figure that you can make more accurate later on. Of these, the following formula is one of the easiest to follow.

• Step # 1: Calculate the joint married standard of living. Consider all of the costs associated with the marriage over the course of a year, such as rent costs and food costs. Ignore any time spent separated; begin at the last point the couple lived together and then move backwards. Also, ignore any costs associated with children or dependent adults.

• Step #2: Make those joint standard of living costs individual by dividing the overall cost by 2. Obviously, transforming shared costs to individual costs is more complicated than that, but this is a rough estimate only.

• Step #3: Conclude what the difference is between the income of the lower-earning spouse and the individual married standard of living. The higher-earning spouse will likely be asked to make-up for that amount via alimony payments.

• Step #4: If you desire, get the monthly alimony costs by dividing the yearly costs found in Step #3 by 12.

What other factors are considered by a Tennessee alimony calculator?

If you want your estimate to be as accurate as possible, filter the number you got working with the Tennessee alimony calculator formula above though a series of factors which the Tennessee Legislature say affects alimony decisions. Consider the amount through a judge’s eyes as you look at the following questions:

2. Are both spouses mentally and physically fit to work?

3. Is either spouse so old that full time employment seems inappropriate?

4. How was the marital property divided? Did one spouse benefit more than the other?

5. Is it inappropriate for one spouse to work outside of the house because of physical guardianship over a minor child or disabled adult?

6. Has fault been assigned in the divorce case? Against which spouse and why?

7. Is the spouse asked to pay alimony able to pay while maintaining a standard of living comparable to that established during the marriage?

If you’d like to read more about these factors, you can find them all listed in Tennessee Statute 36-5-121, which is located here.